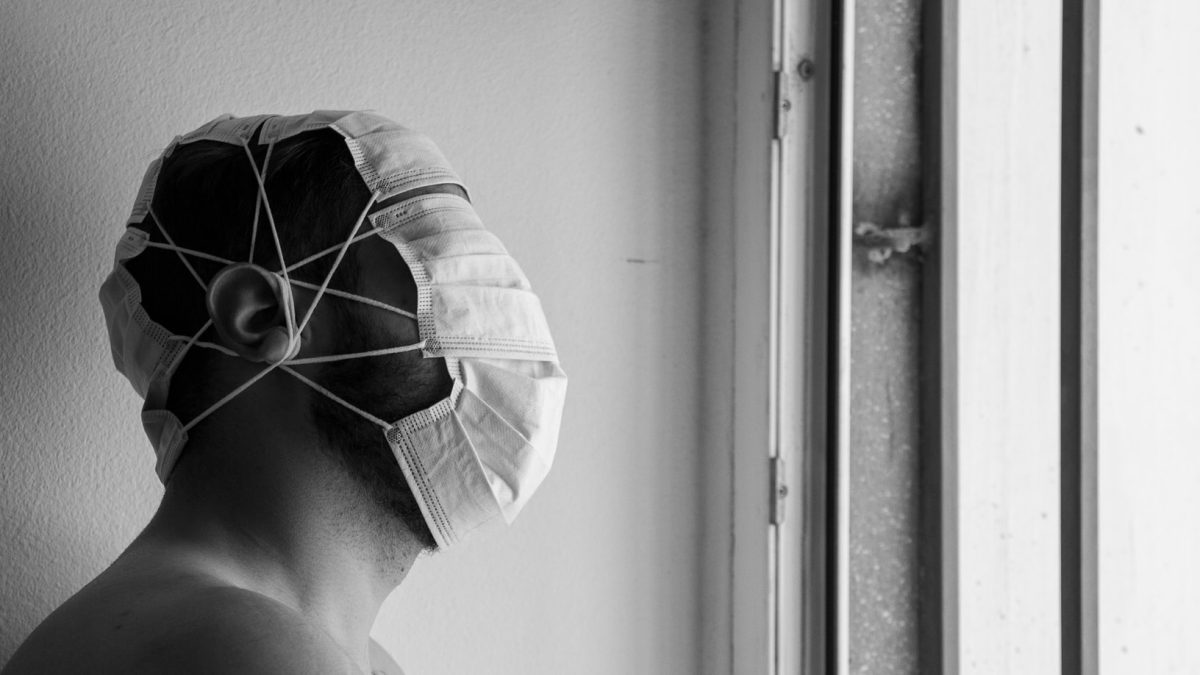 Ground Report | New Delhi: Oxfam report poor and rich; The pandemic has made the world’s richest people much richer, but has pushed more people into poverty, according to the charity Oxfam.

The lower incomes of the world’s poorest contributed to the deaths of 21,000 people every day, the report says. But the world’s 10 richest men have more than doubled their collective fortunes since March 2020, Oxfam said. Oxfam usually releases a report on global inequality at the start of the World Economic Forum meeting in Davos.

At that event, typically thousands of corporate and political leaders, celebrities, activists, economists, and journalists gather at the Swiss ski resort for roundtable discussions, drinks, and chat.

However, for the second year in a row, the meeting (scheduled for this week) will be online-only after the appearance of the Omicron variant derailed plans to return to an in-person event.

“Millions of people would still be alive today if they had had a vaccine, but they are dead, denied an opportunity while Big Pharma continues to have monopoly control of these technologies,” Oxfam said.

The report estimates that 252 men have more wealth than the one billion women and girls in Africa and Latin America and the Caribbean combined. And 10 of the world’s richest men own more than the 3.1 billion least wealthy people.

Furthermore, while the rich got much richer during the pandemic, the incomes of 99 percent of humanity suffered.

Oxfam’s report is usually released ahead of the World Economic Forum (WEF) annual meeting in Davos, Switzerland, but the gathering of the world’s richest and most powerful was postponed again this year due to the pandemic.

Last week, WEF published its 2022 Global Risks Report (PDF) warning that the lopsided economic recovery from coronavirus, much of which has been based on the deployment of vaccines, has deepened divisions within and between nations.

He also stressed that rising inequality, made worse by the pandemic, is sure to cause additional tensions, resentments and further complicate nations’ responses to climate change, economic disparities, and social instabilities. (Oxfam report poor and rich)