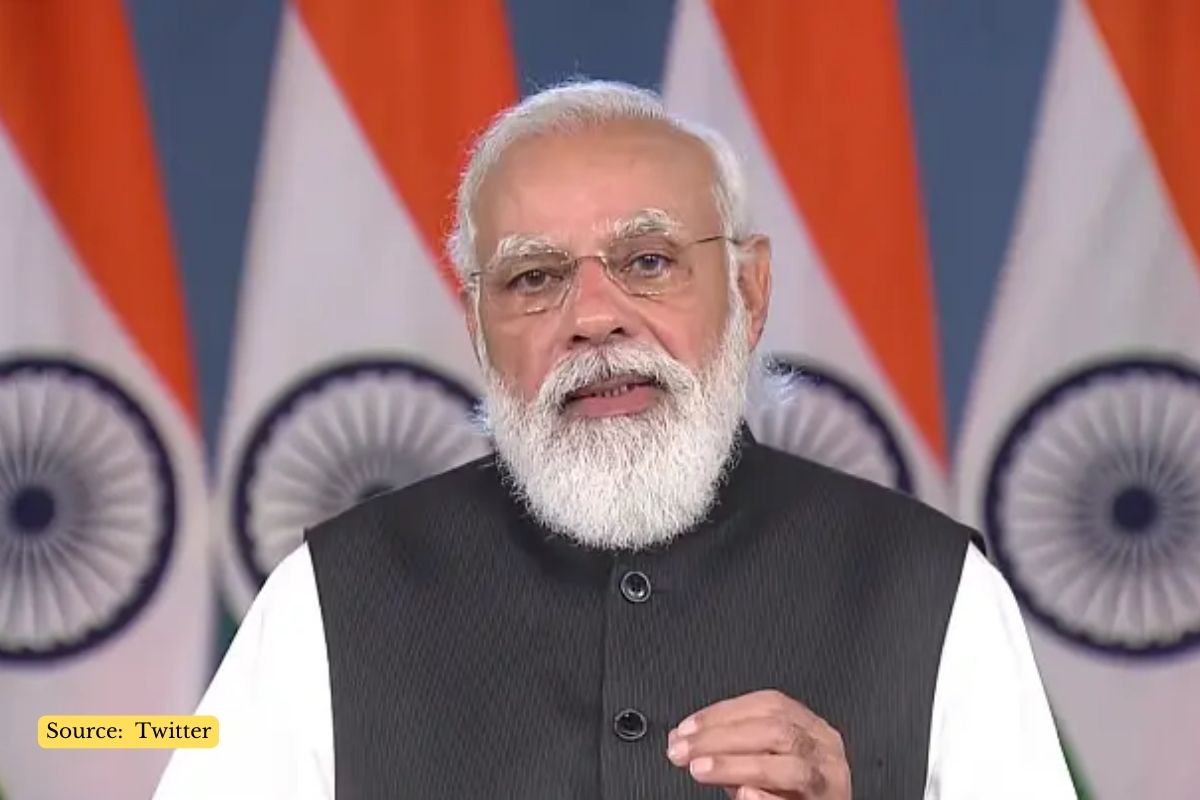 “Congratulations to His Excellency Mian Muhammad Shehbaz Sharif on his election as Prime Minister of Pakistan. India wishes peace and stability in a terror-free region so that we can focus on our development challenges and ensure the well-being and prosperity of our people,” Modi wrote.

Earlier in the day, Shehbaz Sharif was sworn in as Pakistan’s new prime minister, ending the political uncertainty that gripped the country after a vote of no confidence in his predecessor, Imran Khan, on March 8.

He was administered the oath of office by Chairman Senate Sadiq Sanjrani in a ceremony held at the Presidency due to illness of the President.

Earlier, Shahbaz Sharif was elected Prime Minister with 174 votes after voting in the National Assembly for the election of a new Leader of the House.

Shah Mehmood Qureshi of Pakistan Tehreek-e-Insaf (PTI) had also filed nomination papers against Shahbaz Sharif, however, he boycotted the voting.

Moment-by-moment updates on the National Assembly session and the overall political situation in the country.