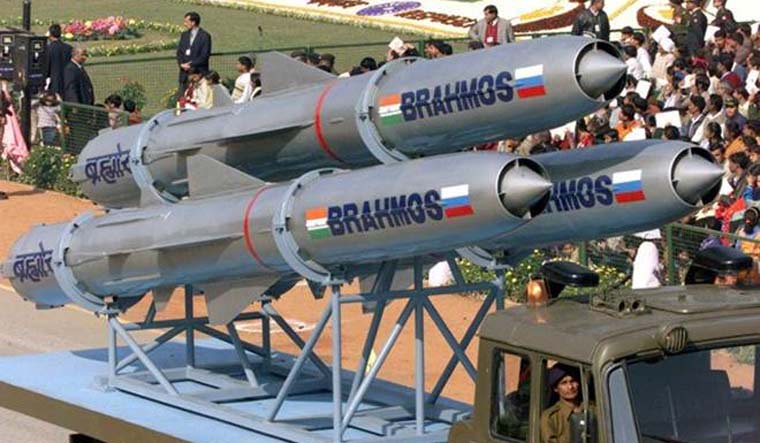 This is the first foreign order for the BrahMos missile. Apart from this, talks are going on with some other South East Asian countries regarding BrahMos.

The BrahMos missile will be the first to be deployed to the Philippine Navy’s Coastal Defense Regiment. Amid the dispute with China in the South China Sea, the Philippines decided to buy BrahMos from India.

“As the head of the procurement entity (HOPE), I recently signed the Notice of Award for the Philippine Navy’s land-based anti-ship missile procurement project. Negotiated with the Government of India, it includes the delivery of three batteries, training for operators and maintainers, as well as the necessary Integrated Logistics Support (ILS) package,” Lorenzana said on social media. Conceptualized as early as 2017, the Office of the President approved its inclusion in the Horizon 2 Priority Projects in 2020, she stated.

Also Read:  Who is Ferdinand Bongbong Marcos to be next president of Philippines?

The Coastal Defense Regiment of the Philippine Marine Corps will be the main employer of this modern strategic defense capability of the Armed Forces of the Philippines, added Mr. Lorenzana.

While the Philippines had created a unit at some point to operate the missile system, the contract was delayed a couple of years due to the COVID pandemic and budget constraints.