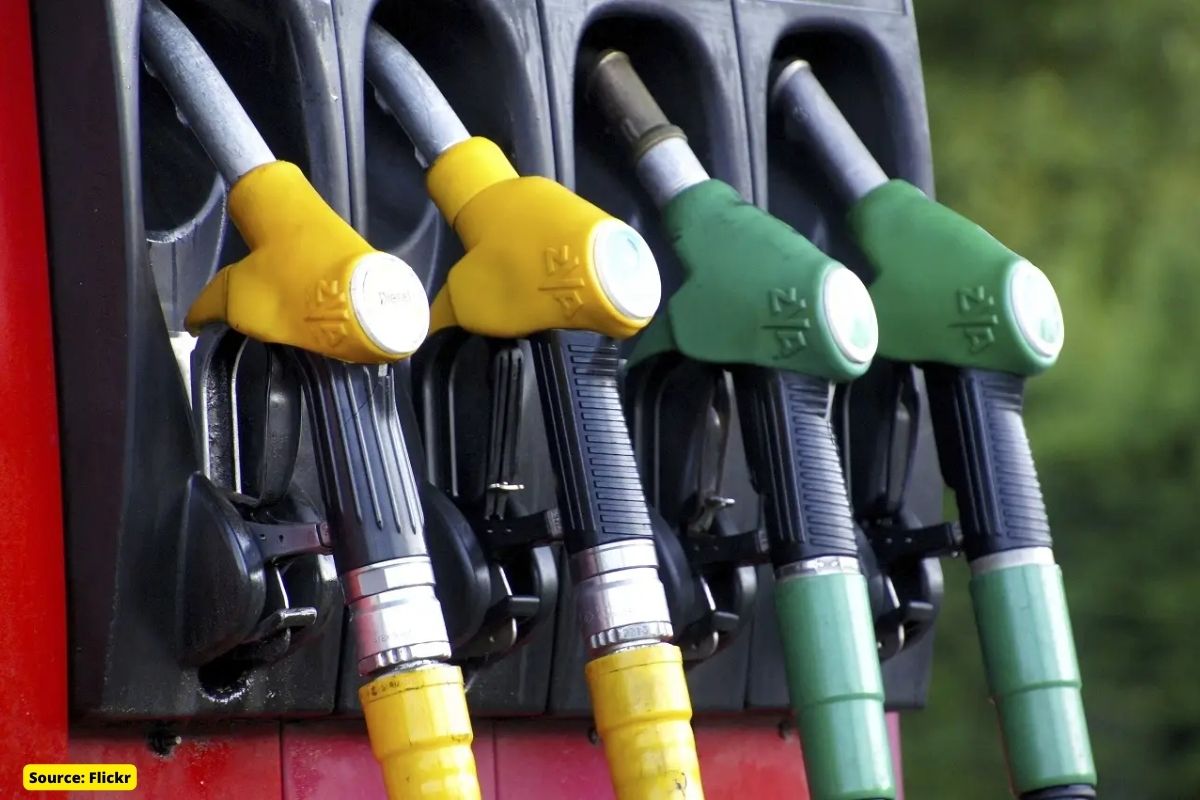 However, between November 4 and March 22, when elections were going on in five states, the oil companies did not increase the price of petrol.

On 4 November 2021, petrol in Delhi was Rs 95.41 per liter and diesel Rs 86.67 per liter. Petrol prices in India are fixed daily on the basis of crude oil prices in the international market since June 2017.

Earlier in November 2021, the central government and the governments of many states had cut the prices of petrol and diesel.