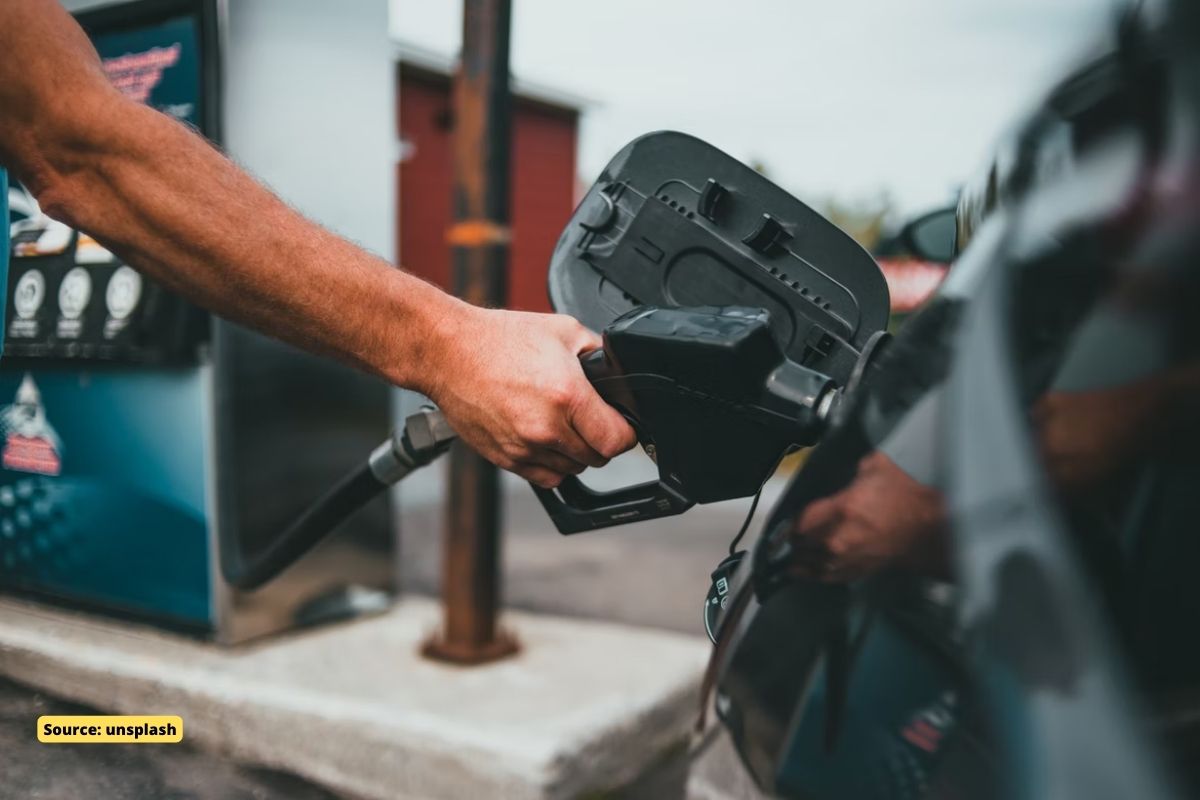 The oil companies can remove the brakes imposed on the increase in the prices of petrol and diesel from April 6, according to a Jagran Bhaskar report.

According to the reports, based on crude oil on the international market, they are currently incurring a loss of Rs 10 per litre for petrol and Rs 25 per litre for diesel. In such a situation, if the retail prices of these two products do not increase, the oil companies may have to bear heavy losses.

In such a situation, if the central government and the state governments together remove the charges, only then is relief possible for the common man, otherwise, the public will surely have another greatly increased burden.

The government oil companies had continuously increased Petrol and diesel prices in the domestic market from March 22 to April 6, 2022.

During this, a total increase of Rs 10 each in petrol and diesel prices was made. At present, the price of Petrol in Delhi is Rs 105.41 per litre and that of diesel is Rs 96.67 per litre.

India’s Petrol and diesel consumption rose in May as a pick-up in economic activity, as well as the start of the harvest season, helped demand return, preliminary industry data showed on Monday, according to a PTI report.

Petrol sales grew 14 per cent during the first half of May compared to the same period the previous month, while diesel demand increased 1.8 per cent. Cooking gas LPG, whose consumption fell last month due to high prices, posted a 2.8 per cent rise in sales between May 1 and May 15.

Petrol sales by state-owned fuel retailers, which control about 90% of the market, at 1.28 million tons between May 1 and May 15, were 59.7% higher than in the same period last year and 16.3% more than the same period in 2019. Preliminary industry data showed.