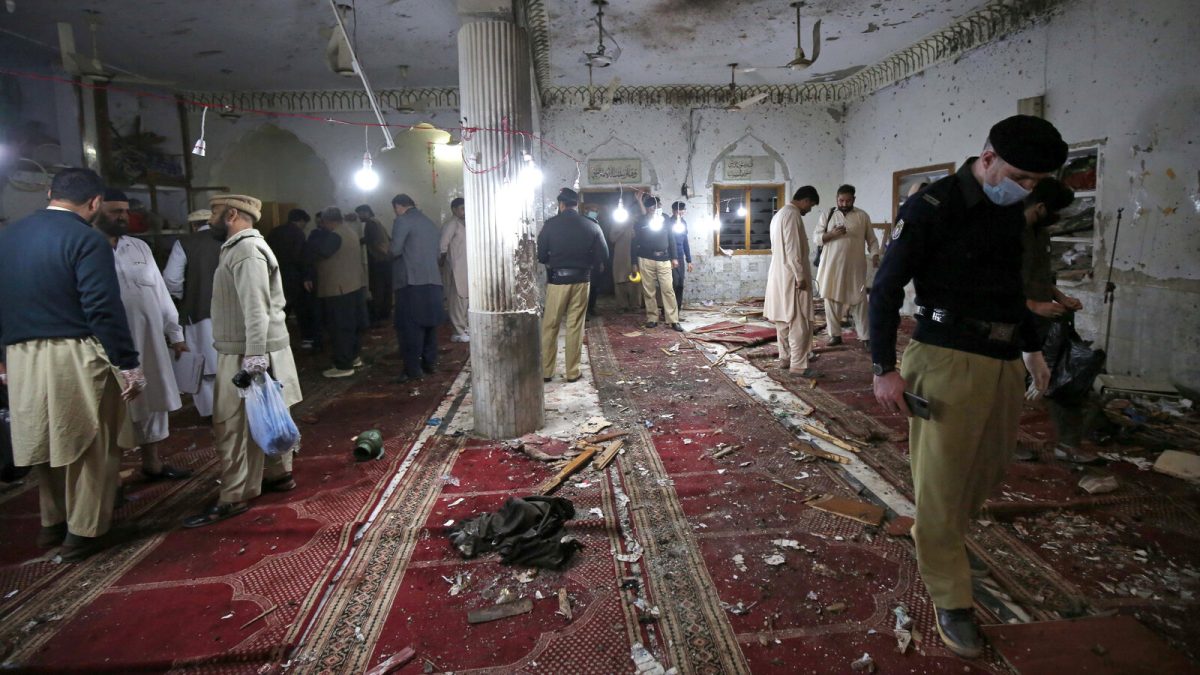 About 200 people were injured in the attack. The attacker was confirmed to be an Afghan citizen by the police on Wednesday, March 9. With the return of the Taliban to power in the Hindu Kush state last summer during the hasty withdrawal of US troops from Afghanistan, there have been warnings that Afghanistan is once again in a state of turmoil and militancy.

The Afghan Taliban have also vowed not to allow Afghanistan to be used again for attacks on other countries. But contrary to such statements by the Taliban government, just last month the UN Security Council said that terrorist groups in Afghanistan now have more freedom than in recent years.

A senior Pakistani police official on Wednesday told AFP that an investigation into a suicide bombing during Friday prayers at a crowded Shia mosque in Peshawar on March 4 and its aftermath had been launched. He told PK that the suicide bomber had prepared for his attack in Afghanistan.

The Islamic State, or ISIS’s regional branch, ISIS Khurasan, which has been active in Afghanistan and Pakistan for many years, claimed responsibility for the attack.

One of the two top Pakistani police officers told AFP that the attacker was an Afghan national between the ages of 30 and 40. He had moved to Pakistan with his family decades ago. The security official said, “The attacker had returned to Afghanistan, where he had trained and prepared for the attack. He then returned to Pakistan without informing his family. (Peshawar mosque suicide attack)

The other two senior Pakistani police officers, speaking on condition of anonymity, said: “ISIL Khorasan is now becoming a major threat to us. The group’s militants operate from Afghanistan, and its militants have sleeping cells in Pakistan.

The Afghan Taliban has not yet commented on the outcome of the investigation into the Peshawar mosque attack. Pakistani police also said that three “facilitators” of the bombing were killed in an operation last night, while 20 people were detained on suspicion of involvement in the bloody operation.

Meanwhile, ISIS Khurasan has also claimed that another suicide bombing carried out by it killed seven Pakistani paramilitary security personnel on Tuesday. The bomber struck shortly afternoon in front of a gathering of Pakistani presidents in southwestern Pakistan, less than half an hour before the attack.