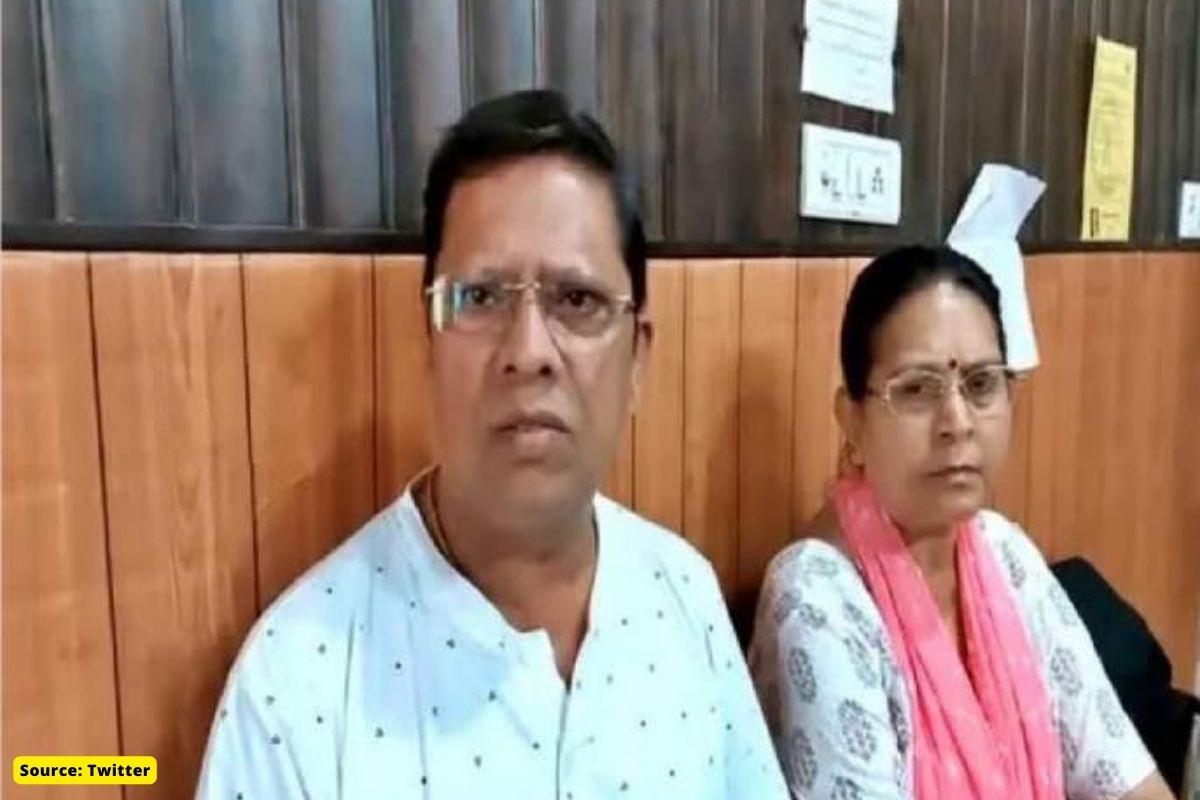 The matter trapped between child and money is once again portrayed in the face of modern society. Case from Haridwar, Uttrakhand where a couple has moved to court against their son and daughter-in-law demanding either a grandchild within a year or compensation of ₹5 crores from both.

The parents told that they put money into completing their son’s education, even had to take a loan to build their home and are now financially weak. That’s why demanding either a grandchild or ₹2.5 crores each from their son and daughter-in-law.

The petitioner, SR Prasad told to ANI, “they were wedded in 2016 in hopes of having grandchildren. We didn’t care about gender, only wanted a grandchild.”

Son’s Father SR Prasad further said, “I gave my son all my money, got him trained in America. I don’t have any money now. We have taken a loan from the bank to build a home. We’re troubled financially and personally. We have demanded ₹2.5 crores each from both my daughter-in-law and son in our petition.”

Petitioner’s lawyer Advocate AK Srivastava said that the case clearly portrays the truth of the modern era. He said, “We invest in our children, make them capable of working in good firms. Children owe their parents basic financial care. The parents have demanded either a grandchild within a year or compensation of Rs 5 crores”.

The petitioner Sanjeev Ranjan Prasad was an officer in BHEL and has now retired. After retirement, both husband and wife are living in a housing society. Lawyer Arvind Kumar Srivastava said that both of them had married their only son Shrey Sagar with Noida’s Shubhangi Sinha in the year 2016.

Shrey Sagar is a pilot in airlines on the other hand his wife works in Noida. The parents said that they have only wished for a grandchild and their son and daughter-in-law are depriving them of this happiness too. They were mentally harassed whenever they asked for a grandchild. Mother said, we had fulfilled all his demands and did everything since his childhood, but it’s six years now and they are not fulfilling our wish. Troubled by all this, they took the stand in the court.