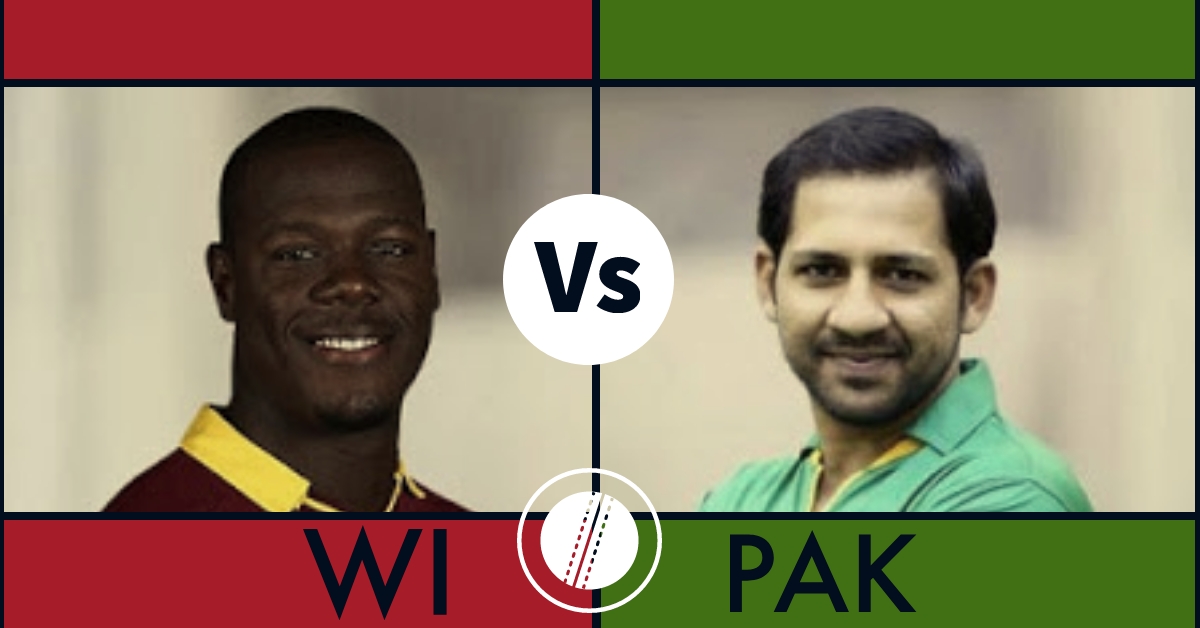 In 1992 Cricket World Cup Champions Pakistan have decent stats in multi-team cricket events held in England. The team won the 2017 ICC Champions Trophy against India and the 2009 T20 World Cup.

Pakistan Teams heaves a sigh of relief with their pacer Mohammad Amir coming back into the squad, team West Indies team look to having a flying start to the tournament.

Right from the practice games, Jason Holder-led West Indies made the intentions clear right from their warm-up fixture itself. The team had put up a mammoth total of 421 runs on the board against New Zealand.

On the other hand, Pakistan was defeated by Afghanistan and the second warm-up game was washed out due to rains.