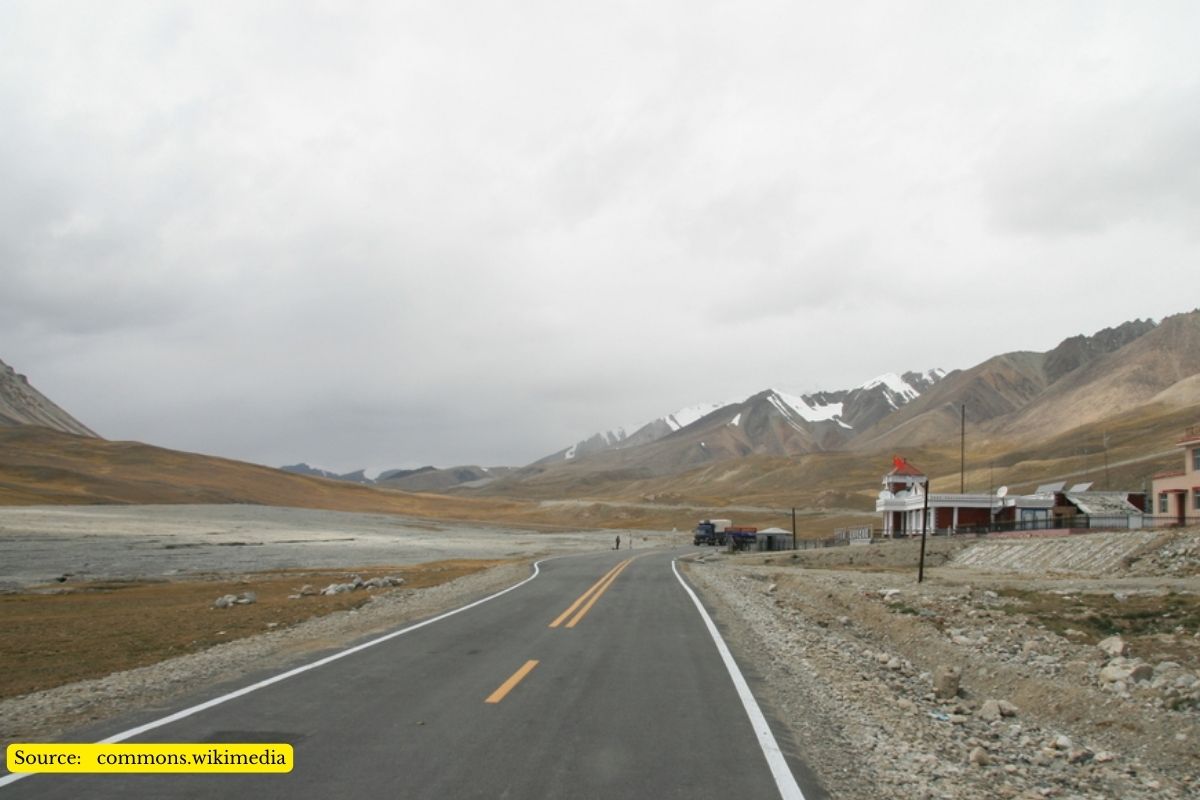 CPEC is China Pakistan Economic Corridor. It is one of the 6 main corridors of China’s Belt Road Initiative. The project, aimed at bringing rapid infrastructure and economic development to Pakistan, has not only failed to achieve its goals but has left Pakistan in debt, while China benefits from it. Is it debt-trap diplomacy of china to trap Pakistan? CPEC was formally launched on 25 December 2015. Belt and Road Initiative project is China’s very ambitious project that aims to connect Kashgar to Gwadar bandergah for business through railway lines, airports, a long distance of 3000 km of roads, and power projects linking the city of Gwadar in South Western Pakistan to China’s North Western region Xinjiang.

Aim of China through CPEC

As we all know that Chinese economy is dependent on imports and exports. China imports 80 per cent of its oil from Middle East countries. China also exports cheap goods in large quantities, for which it has to take a long route of 13 thousand kilometres which takes more time and money. After completing this project the distance will decrease to 2000 -3500 km. In China-North West part is developed where South East is underdeveloped. The land corridor is to be built to connect Central Asia, South Asia and the Middle East.

Benefit Of CPEC for Pakistan

Construction of highways, roadways, railway lines, airport and hydropower plants etc which help in the economic development of the country. The problem of electricity and unemployment will be solved.

The Chinese government claims that building this corridor will help Pakistan. Pakistan is already trapped in the clutches of China. Pakistan’s exports are much less than imports. With the construction of this corridor, the Hummer of Chinese products will intensify in Pakistan. It will destroy the small scale industries of Pakistan. As China is sending many Chinese people to Pakistan then new job opportunities can be in favour of Chinese people. Seeing the influence of China on Pakistan we can assure that no one can stop the Pakistani government from becoming a puppet of China to the burden of increasing debt.

Effects of CPEC On India

As the project passes through Pakistan Occupied Kashmir, China can attack India. Also, China will become more powerful, and China’s influence in the Indian Ocean will increase where so far only India’s position is forced.

Pakistan wants to get rid of the CPEC project, is it possible?

As we all know that Pakistan is in debt to China. China is using its “debt-trap diplomacy” to gain access to Pakistan. China is influencing the economic policies of Pakistan. If Pakistan wants to get rid of CPEC it can’t be possible because of its control of china on its economic and social activities.