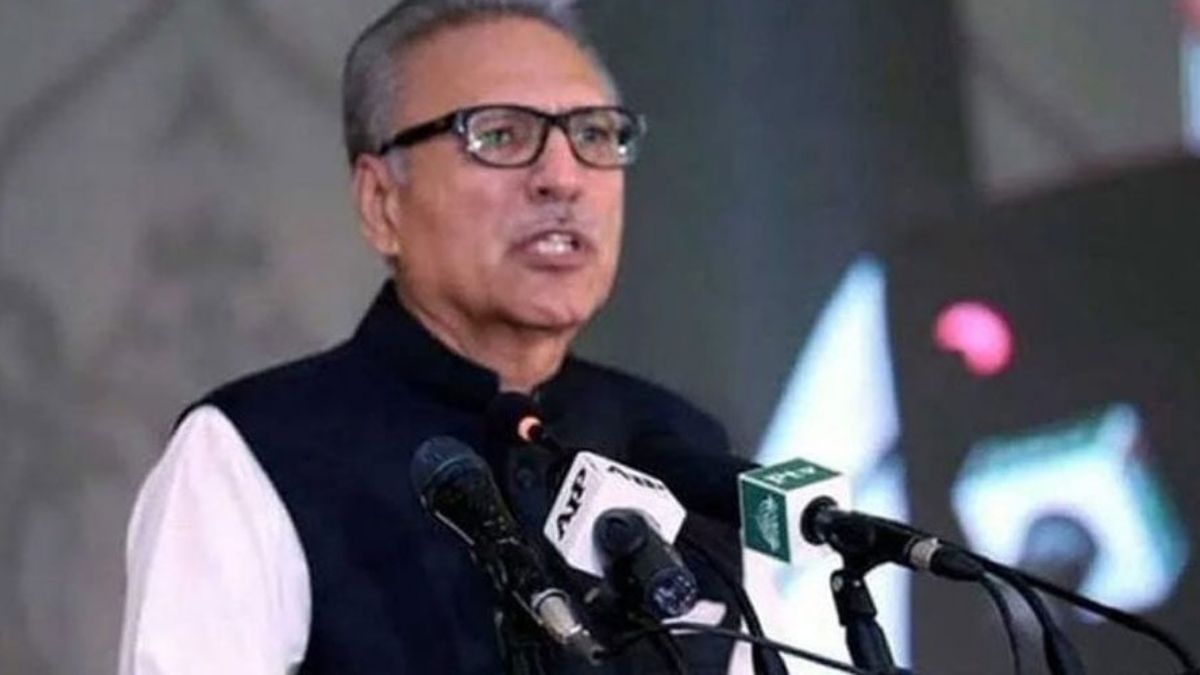 Ground Report | New Delhi: President of Pakistan Dr Arif Alvi has approved the dissolution of the National Assembly on the proposal of Prime Minister Imran Khan.

In a surprise move, Prime Minister Imran Khan said on Sunday that he had advised President Alvi to dissolve all assemblies.

This important political event took place shortly after the vice president of the AN, Qasim Suri, refused to vote the motion of censure against Prime Minister Imran Khan, calling it “unconstitutional”.

An official notice of dissolution of the Assembly has been issued. The elections will take place within 90 days.

In a brief address to the nation after the no-confidence motion was rejected, the prime minister congratulated the nation and said that he had sent a proposal to the president to dissolve the AN and that the nation should prepare for the upcoming elections.

Special assistant to the prime minister, Dr. Shahbaz Gill, confirmed that the assembly had been dissolved.

Pakistan’s united opposition was ready to vote on a no-confidence motion in the National Assembly today to overthrow the government of Prime Minister Imran Khan, but not only Deputy Speaker Qasim Soori rejected the resolution Announced to be dissolved.

Both Prime Minister Imran Khan and the opposition needed the support of 172 members to turn the tide in their favor.

It seemed that Imran Khan had lost a simple majority because many of his allies were in the ranks of the opposition and the opposition was making similar claims.

However, the no-confidence motion was reversed when Deputy Speaker Qasim Suri rejected the opposition’s resolution against the Prime Minister under Article 5A, declaring it unconstitutional.

Shortly afterwards, Prime Minister Imran Khan told the nation that he had proposed to the President to dissolve the assemblies. (Pakistan assembly dissolution)