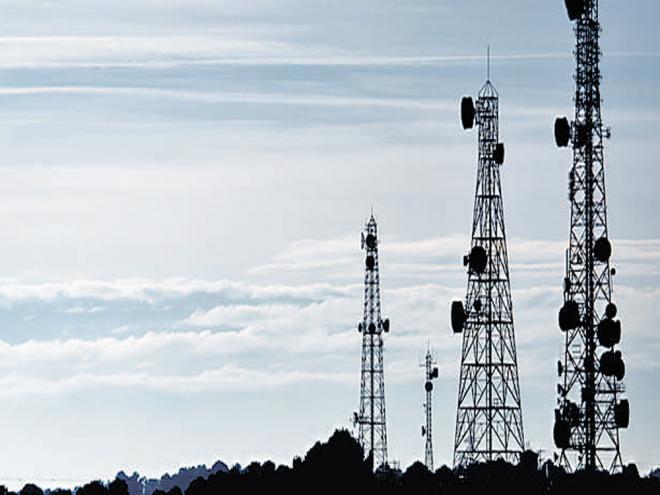 According to a top security official in New Delhi, plans to repair the existing telecom towers and build new ones have been in the works for almost a year.

It was started with the intention of strengthening the existing network to help militants infiltrating Kashmir, but after the ban on communications in Kashmir after August 5 last year, the Pakistani Foreign Ministry has taken other advantages Worked on the plan. Pakistan wants Kashmiris to use Pakistani telecom services, which the Indian Army cannot block

Last year, the Central Government, abolished Article 370 from Jammu and Kashmir and besides divided Jammu and Kashmir into two UT. During that time the government had also banned internet services so that no one could spread rumors through social media.

Most sanctions have since been lifted, but local security officials have looked at phone links for some time to prevent rumors from spreading. If Pakistan goes ahead with its plan, it will provide Kashmiris in the valley an alternative to Indian phone companies.

The SCO has recently initiated the installation of 36 more towers. Places adjacent to the LoC have also been identified for him.

In contrast to Baramulla, the list includes Chame, Lepa near Sopore, Muzaffarabad and Upper Neelam Valley. In addition, the old towers are also reported to be in the process of being updated.

The Special Communications Organization (SCO), a Pakistani government agency, seeks to provide “alternative” mobile and internet services to infiltrating militants and residents of Jammu and Kashmir. If Pakistani networks are used, Indian intelligence will not be able to disconnect them.

According to Indian intelligence sources, 18 GSM antennas will be installed along the Line of Control (LoC) by India to intercept signals from the tower in Pakistan-occupied Kashmir.

A top National Security Planner told the Allied Times Hindustan Times that the Special Communications Organization (SCO), which provides telecom services in Pakistan-occupied Kashmir and Gilgit-Baltistan region, analyzed signals across 38 sites along the border with India and the LoC. is.

According to the analysis, the GSM antenna will be needed again at 18 locations to meet the objective, although this will reduce coverage on behalf of the LoC.

The blueprint includes the establishment of a new base transceiver station in Pak Occupied Kashmir as well as the use of wireless local loop phones in Indian territory. The senior official said, “This scheme has been accepted and is being implemented.”