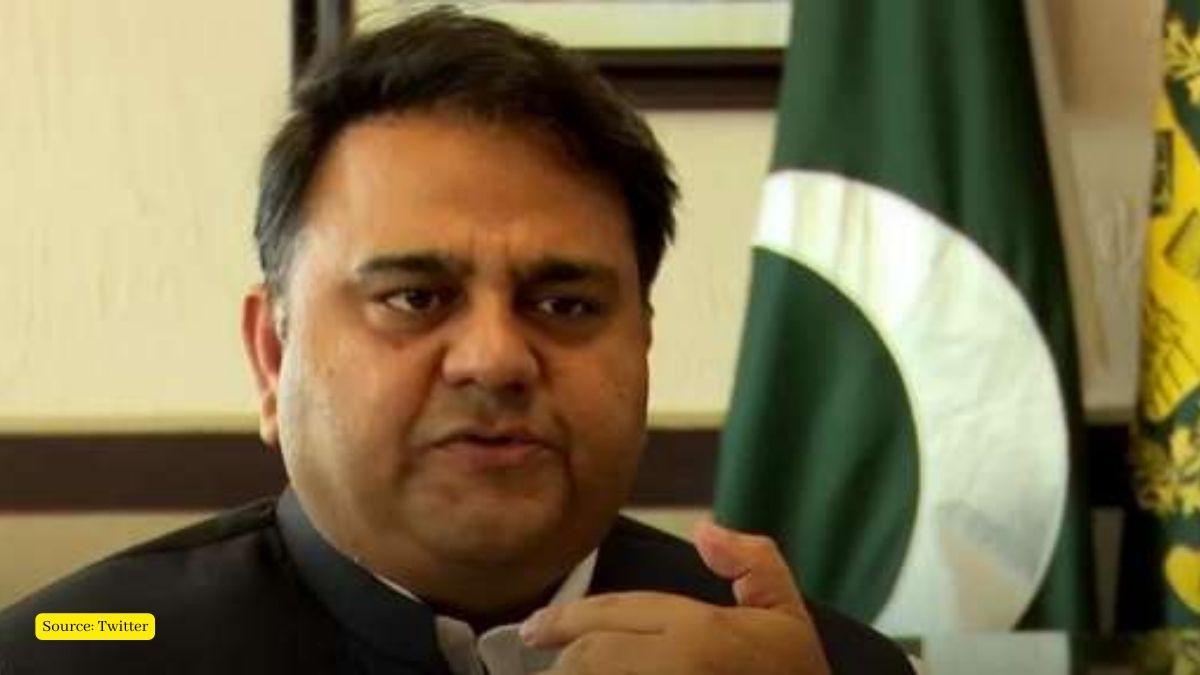 Former Information Minister Fawad Chaudhry has said that his party PTI has sent two names for caretaker PM Prime Minister. “The opposition has tried to influence the Supreme Court today,” he said.

“The bench is constantly under attack. Saying we will call a protest. You will not find a way to escape if Imran Khan made this call.

According to Fawad Chaudhry, the people are ready for elections. Elections are to be held within the next 90 days.

The former federal minister made the statement while speaking to the media along with other PTI leaders outside the Supreme Court.

It is pertinent to mention here that President Arif Alvi has written a letter to Prime Minister Imran Khan and outgoing National Assembly Opposition Leader Shehbaz Sharif regarding the appointment of interim Prime Minister.

However, PTI leader Faisal Javed says his party has launched an election campaign after the opposition’s “conspiracy” failed.

Talking to the media in Islamabad, he said, “We have been demanding to go for elections for a year and a half. We said to come to the election but now they are running away.

The PTI has also fulfilled your wish. These three agents came up with a conspiracy that was foiled by Imran Khan. We are out for full preparation.

He says that this election will be the first free and fair election in the history of Pakistan. It will use EVM machines.

“Our overseas Pakistanis can vote easily. Wherever they are in the country, they will be able to vote online. There will be an opportunity for full participation.

Faisal Javed said that PML-N and PPP wanted to get rid of EVM. This conspiracy of theirs has also failed.

“They are running away from this election. The Pakistan Tehreek-e-Insaf (PTI) has launched a campaign to mobilize youth in particular. In a few days, Imran Khan will become the former Prime Minister. And we will start the election campaign.

“Now PTI is going to be original in which ideological workers will be given importance,” he concluded.