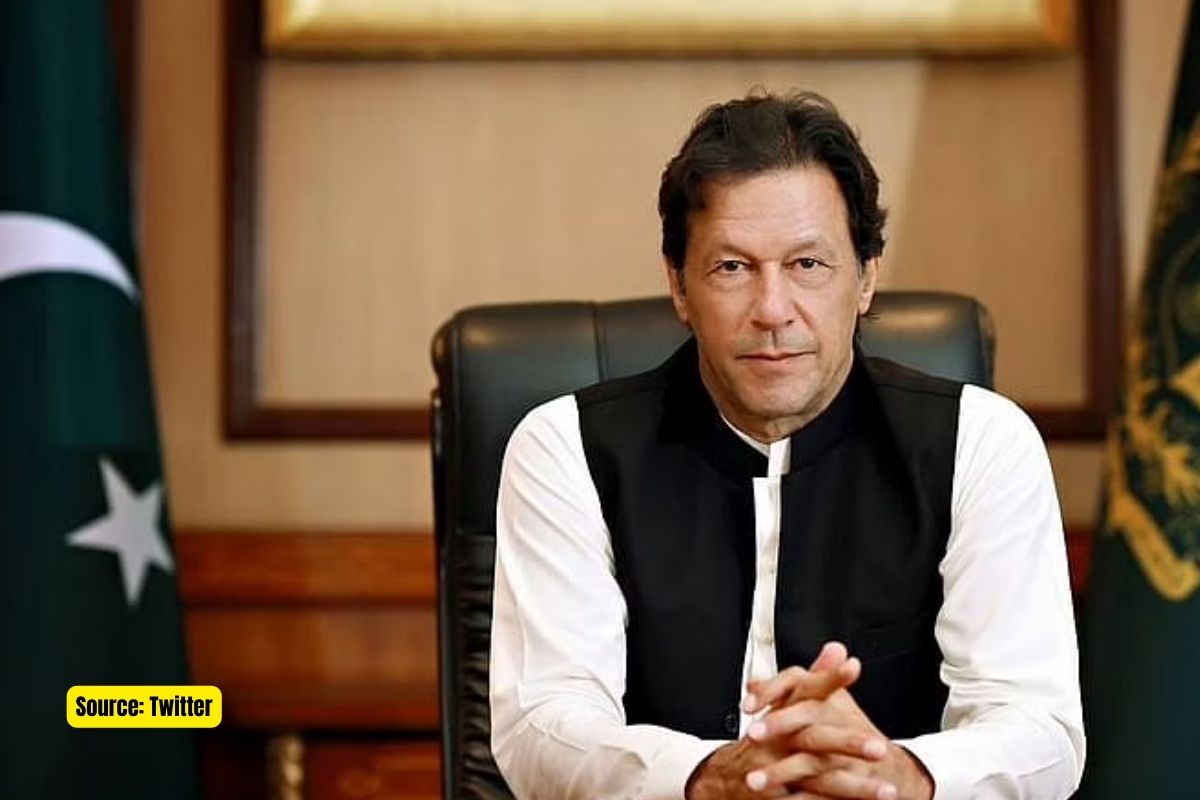 No-confidence motion against Prime Minister Imran Khan in Pakistan’s National Assembly has been successful. 174 members voted in favor of the motion.

Addressing the House after the successful no-confidence motion in the National Assembly, PML-N President Shahbaz Sharif said that today Pakistan wants to restore the Constitution and the law.

PML-N President Shahbaz Sharif has said that we will not take revenge on anyone but the law will take its own course.

Addressing the House after the success of the no-confidence motion in the National Assembly, PPP President Bilawal Bhutto Zardari said that April 10 has historical significance.

He reminded the House that on April 10, the House had passed the 1973 Constitution. He said, “Welcome to old Pakistan!”

On the other hand, Pakistan’s Attorney General Khalid Javed Khan has resigned.

“I have been a member of this House for the last three to four years and I have probably not learned as much in my life as I have learned in that period,” he said.

“I want to tell the youth of Pakistan not to give up dreaming, nothing is impossible,” he said. (Prime Minister Imran Khan)