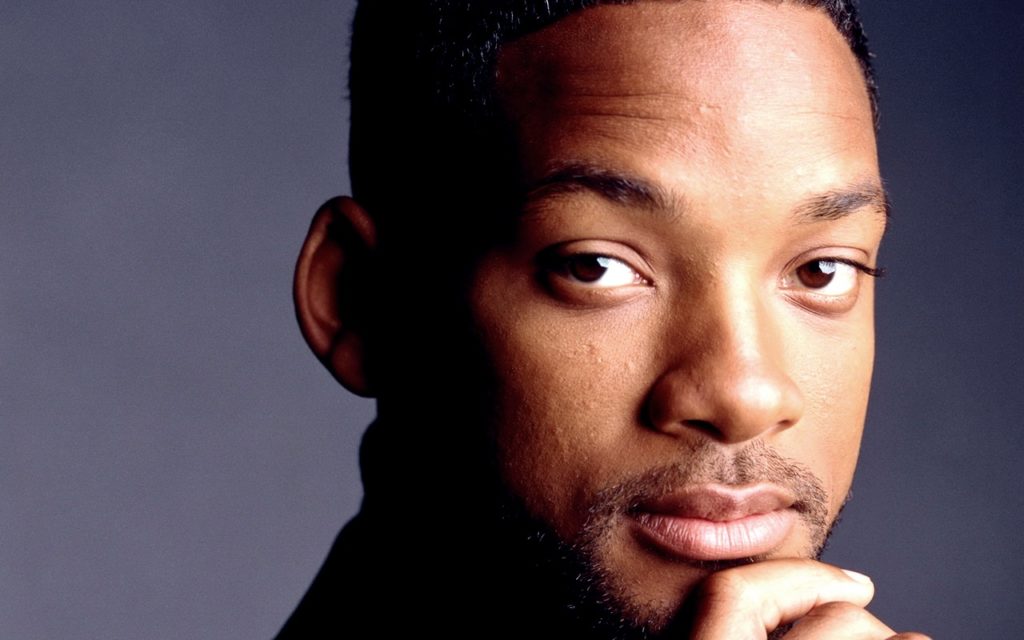 Ground Report | New Delhi: Will Smith Story; Will Smith punched Chris Rock in the face onstage at the Oscars after the comedian made a joke about the actor’s wife, Jada Pinkett Smith.

Smith came onstage and appeared to punch Rock before returning to his seat and yelling, “Keep my wife’s name out of your…mouth.”

Smith then apologized as he gave his acceptance speech for best actor.

“Art imitates life. I look like the crazy father, as they said of Richard Williams. But love will make you do crazy things.”

Will Smith is an American actor and producer best known for his comedic and dramatic roles. He has been nominated for two Academy Awards, four Golden Globe Awards and has also won four Grammy Awards.

Willard Carol ‘Will’ Smith was born on September 25, 1968, in West Philadelphia. His mother was a school administrator and his father was a refrigeration engineer.

Smith started rapping at the age of 12. He didn’t like to use profanity or an aggressive tone in his songs, instead he added a comedic element that would remain his trademark.

The moment that changed Will’s path was when he was introduced to Jeffrey “DJ Jazzy Jeff” Townes. Townes was throwing a party near Smith’s house and missed his firefighter. Will took advantage of this opportunity and saved the day.

After this event, the two became excellent friends and began to mix their talents. They created a group called DJ Jazzy Jeff & the Fresh Prince. Will invited his friend Clarence Holmes to join the duo as a beatboxer. (Will Smith Story)

His first single, called “Girls Ain’t Nothing but Trouble,” was released on Word Up Records in 1985. The song became very popular a month before Will graduated from high school.

The group received their first Grammy Award for Best Rap Performance in 1989 for “Parents Just Don’t Understand” (1988), their second most popular single was “Summertime” (1991) for which the group won their second Grammy Award. and rose to number 4 on the Billboard Hot 100. (Will Smith Story)