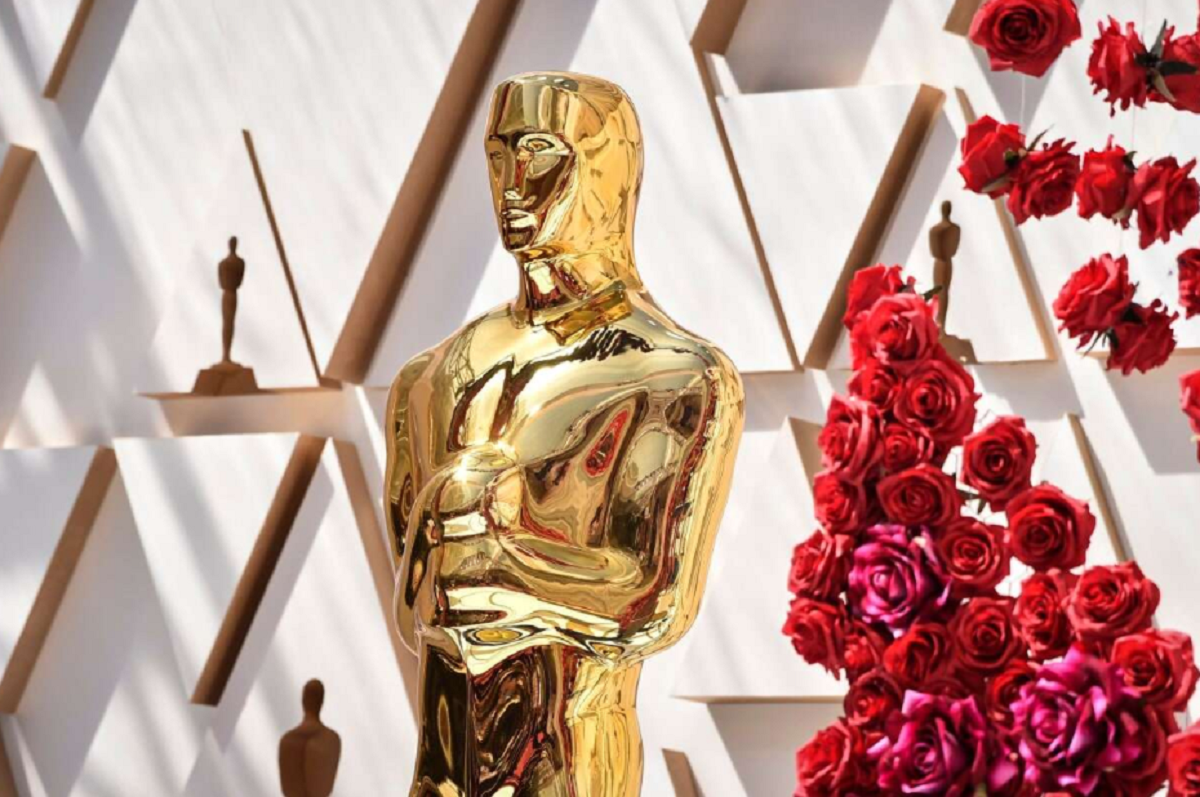 Jessica Chastain took home Best Actress for the title role in MGM/UAR’s The Eyes of Tammy Faye, and an emotional Will Smith won Best Actor for his role as Richard Williams in Warner Bros.’s King Richard.

Here is the full list of 2022 Oscar nominations, with winners being updated throughout the evening:

Here are the winners at the 2022 Oscars:

Actor in a Leading Role
Will Smith
King Richard

Directing
The Power of the Dog
Jane Campion

Documentary Feature
Summer of Soul (…Or, When the Revolution Could Not Be Televised)
Ahmir “Questlove” Thompson, Joseph Patel, Robert Fyvolent and David Dinerstein

Actress in a Supporting Role
Ariana DeBose
West Side Story