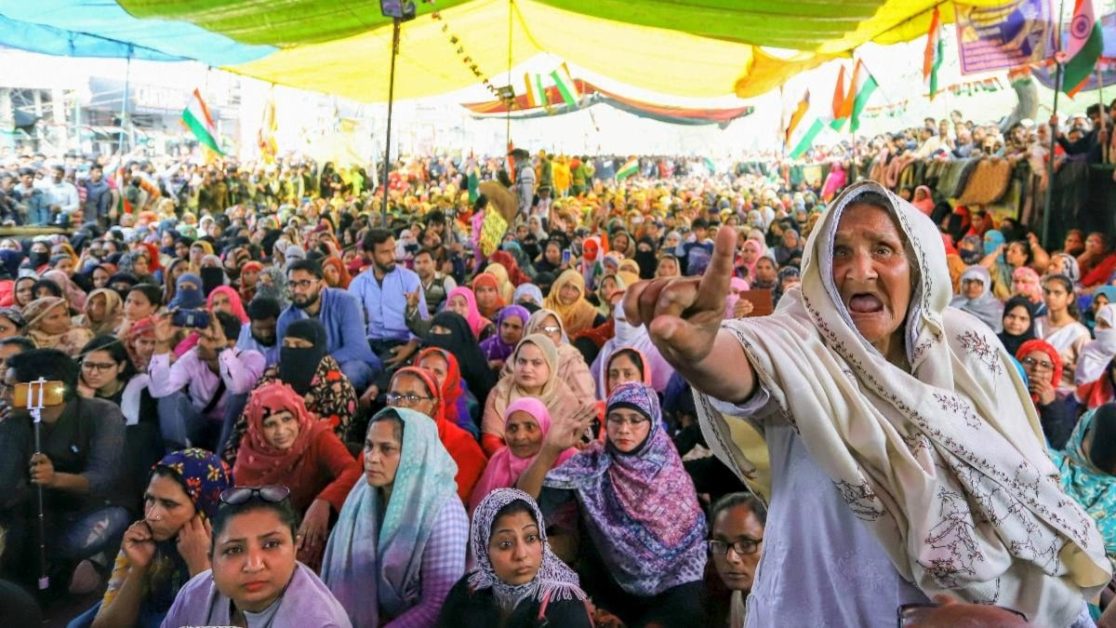 Ground Report| News Desk| In a case against the Citizenship Amendment Act (CAA) in Delhi’s Shaheen Bagh, the Supreme Court ruled that the demonstrations like Shaheen Bagh cannot be accepted. Such protests in (Shaheen Bagh) are not acceptable and the authorities should take action.

The Supreme Court has stated in unambiguous terms that occupying public places like Shaheen Bagh is not acceptable for protests. On the Shaheen Bagh movement against the Citizenship Amendment Act, the court also said that Delhi Police should have taken action to remove people from Shaheen Bagh area.

Shaheen Bagh Demonstration The Supreme Court said that the authorities have to take action themselves and they cannot hide behind the courts. The court stated that the right to protest in public places is not absolute and that public places cannot be occupied indefinitely for such protests.

The bench of Justice Sanjay Kishan Kaul, Justice Anirudh Bose and Justice Krishna Murari, while giving its verdict, said that the arbitration efforts in Shaheen Bagh were not successful, but we have no regrets.