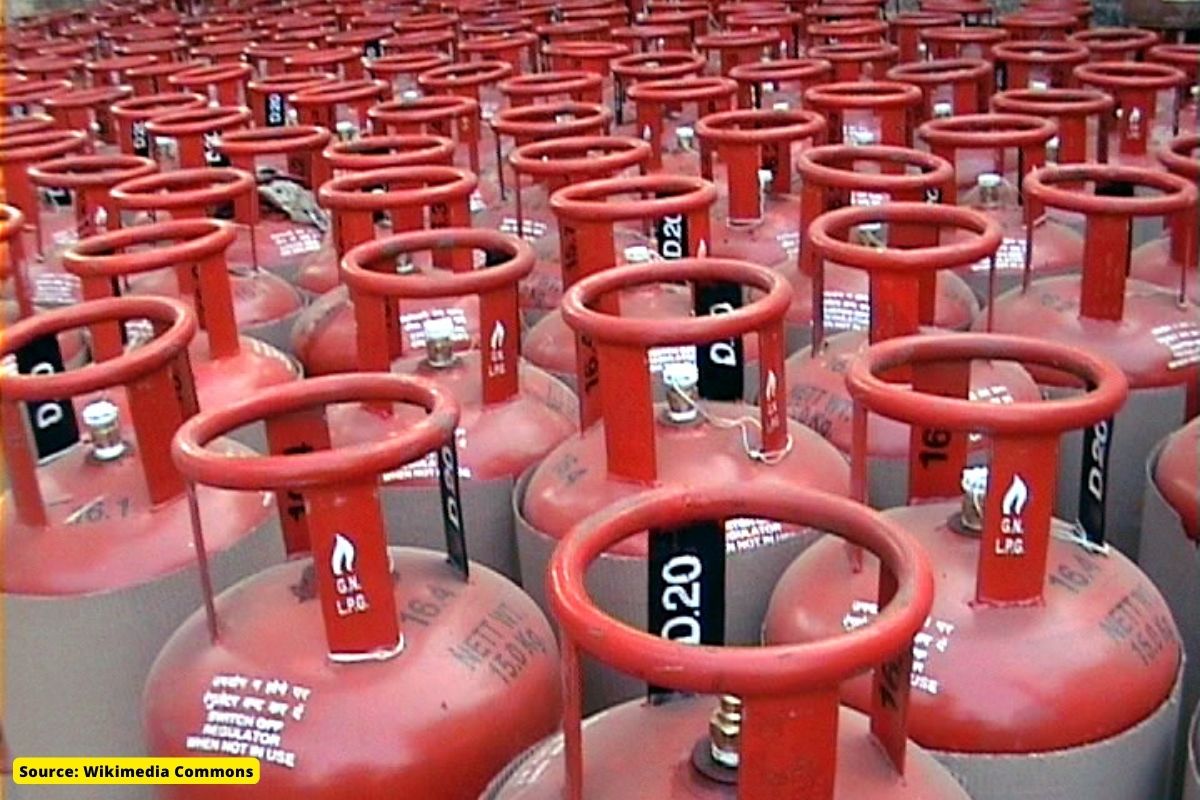 More than 90 lakh beneficiaries under the Pradhan Mantri Ujjwala Scheme have been unable to refill their LPG gas cylinders in the last financial year and only 1.08 crore have managed to refill it once, reveals replies given by IOCL, BPCL and HPCL under Right to Information (RTI) Act.

In response to a query by Neemuch-based activist, Chandra Shekhar Gaur, Indian Oil Corporation Limited (IOCL), “For connections issued till March 21, 65 lakh consumers did not refill their cylinders in the financial year 2021-22″.

Replying to another RTI Act query, HPCL confirmed that around 9.175 lakh have not refilled their gas cylinders for the financial year 2021-22.

BPCL in its reply said that in the financial year 2021-22, 15.96% of the consumers of the scheme have not purchased a single cylinder.

In the same reply, HPCL also stated, “27.58 consumers under PMUY refilled their cylinders only once in the financial year 2021-22”.

Similarly, replying to another query under the RTI Act, Bharat Petroleum Corporation Limited (BPCL) reported, “28.56 lakh consumers (PMUY) have refilled only once in the year 2021-22”.

Speaking to the Times of India, Ramkali, a resident of Bhopal said “The first time the government gave me this cylinder for free. I do not have enough money to buy a second cylinder.

One of my two sons has died and the other has not known where he has been for the past six or seven months. I’m getting a monthly widow’s pension of 600 rupees. I cook on burning wood. If I buy an LPG refill, I will be left with nothing to eat.”

A similar situation has been reported in many places. Launched by the Modi government in 2016, the Ujwala project has so far benefited about 9 crore people and the project alone is estimated at around Rs 7,700 crore.

Under the scheme, the target was to issue 8 crore LPG connections to underprivileged families by 2020. This was achieved in August 2019, seven months before the March 2020 deadline.