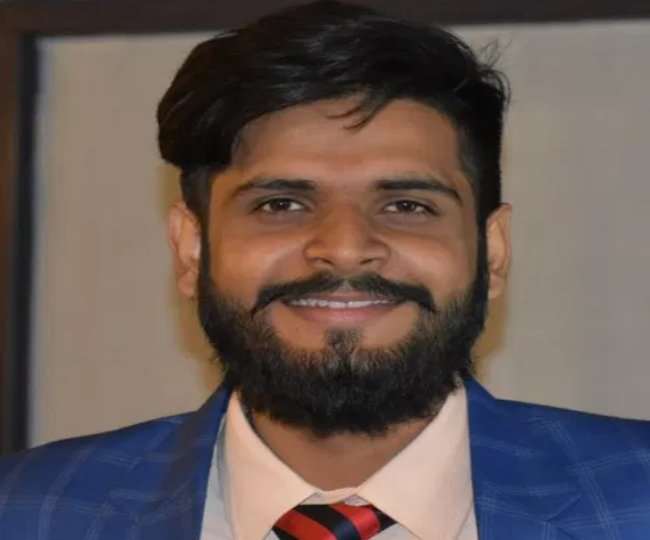 You would be surprised to know that this year, the Central University of Kashmir (CUK) has a non-Muslim topping the entrance exam conducted for the MA in Islamic Studies course. Shubham Yadav, a resident of Alwar district of Rajasthan, has scored 73.5 marks, surpassing all Muslim youth sitting in the entrance examination.

This is the reason why it has become a topic of discussion in Kashmir. The student who finished second after him has secured 51.50.

Yadav has not only attained the first rank in the entrance examination but he is the only non-Muslim candidate among the 54 students selected in the MA Islamic Stays Court in the general category.

Seeing the name of Shubham Yadav at the top of this selection list, this list was shared on social media and seeing it went viral.

Head of Department of Religious Studies, Central University of Kashmir (CUK), Prof. Hamidullah Maraji stated that it is not the case that someone is the first non-Muslim to study in this course but it is new that a non-Muslim has appeared in the entrance examination of the course. Topped.

The professor said that religious studies is a very interesting field. He is happy that Shubham Yadav has also shown interest in it. He informed that the entrance examination of Central University is conducted at the national level and candidates residing in different states of the country can participate in it. Shubham Yadav hails from Rajasthan.

At the same time, Yadav said that after saying that after the list of entrance exams went viral, he came to know that it is being said that there is a non-Muslim who taps in the Islamic stance, then he felt a bit stunned. We have to rise above such orthodox ideology.

He said “All I want to say is that I am secular and I am more interested in Islam than Hinduism”.

He added “My interest in Islam was due to my friend. He was a student of Global Islamic Politics. I was teaching philosophy at Ramanujan College at that time. I like that I study it thoroughly before deciding on a subject”.

Yadav said that he has chosen this subject only to know Islam. After studying this, his efforts will be to somehow reduce the growing gap between Hindu and Muslim ideologies