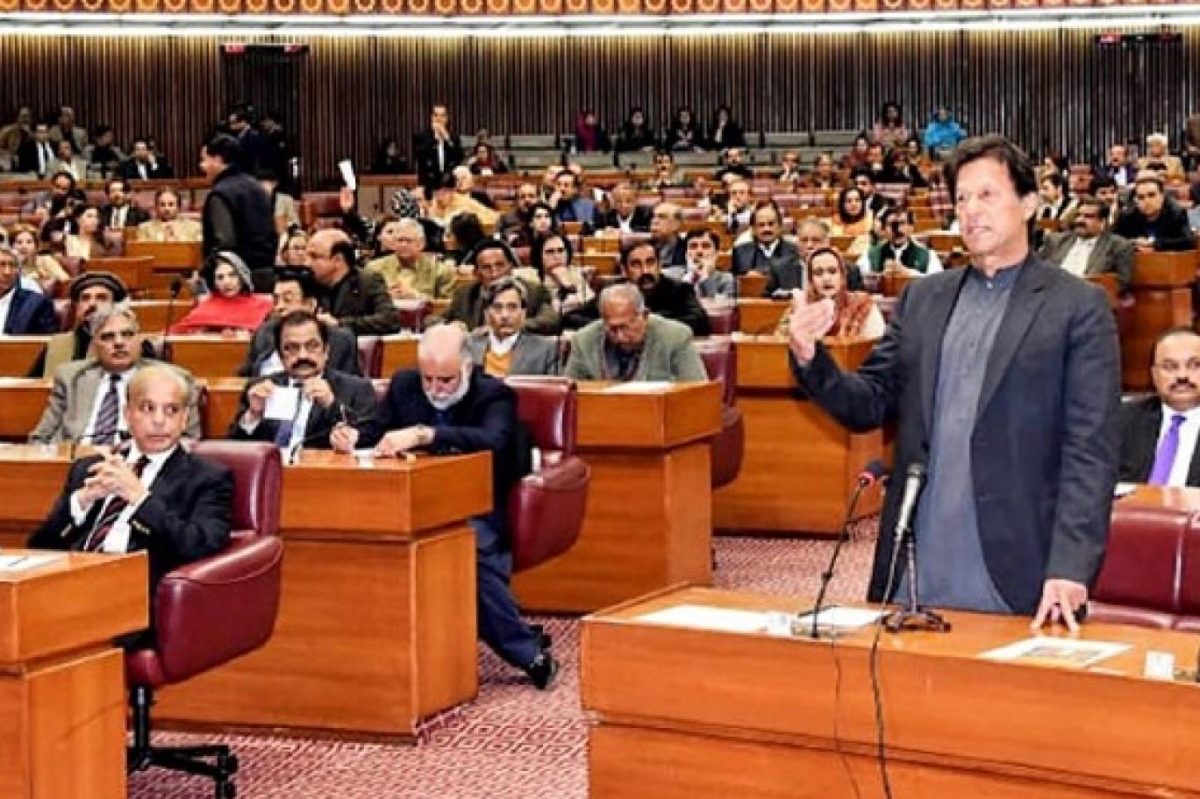 The ruling Pakistan Tehreek-e-Insaf (PTI) and a coalition of opposition parties, the Pakistan Democratic Movement (PDM), have instructed their respective parliamentarians to ensure their attendance.

The opposition has a long way to go from introducing the resolution to its passage, as it would need the support of at least 172 lawmakers to pass a no-confidence motion in Pakistan’s 342-member parliament. Currently, not all opposition parties in Pakistan have that many MPs.

The opposition has the support of 162 members, including 84 from PML-N, 56 from PPP, 15 from MMA, four from BNP, one from ANP and two independents. According to the party’s position, the opposition needs the support of 10 government or coalition members to make the no-confidence motion a success.

Yesterday, the Prime Minister of Pakistan Imran Khan had urged the nation to come out in support of the government on March 27. On March 27, PTI has called a public meeting in Islamabad. Prime Minister Imran Khan has asked the entire nation to stand up against the ‘corrupt elements’ and attend a public rally on Sunday at the Parade Ground in Islamabad.