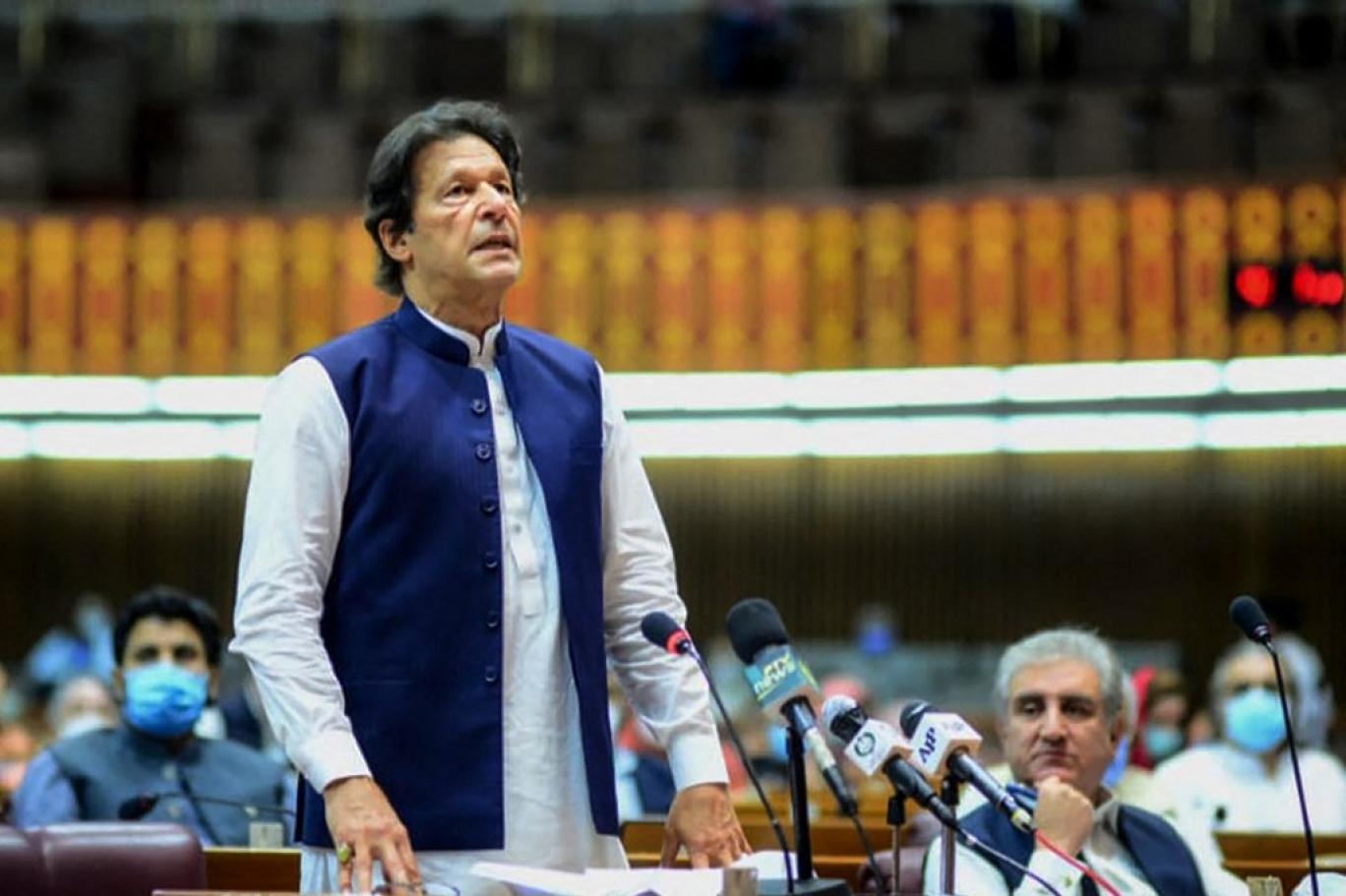 In this regard, MQM leader Faisal Sabzwari tweeted that he would seek approval from his party’s liaison committee on the agreement to support the opposition. In addition, the agreement will be formally announced sometime on Wednesday evening after the approval of the PPP Central Executive Committee.

After this decision of MQM Pakistan, apparently, the united opposition has significantly increased the number of numbers it needs to make the no-confidence motion a success.

According to media reports, the opposition now has 177 members in the National Assembly to make the movement a success in Parliament, and Prime Minister Imran Khan has apparently lost his majority in the House.

The opposition is calling Wednesday morning’s agreement with the PTI’s ally the MQM its surprise and decisive blow, and apparently the united opposition has gained a numerical advantage over the government in parliament. ۔

The Muttahida Qaumi Movement (MQM) has in the past been part of government alliances with the three major opposition parties.