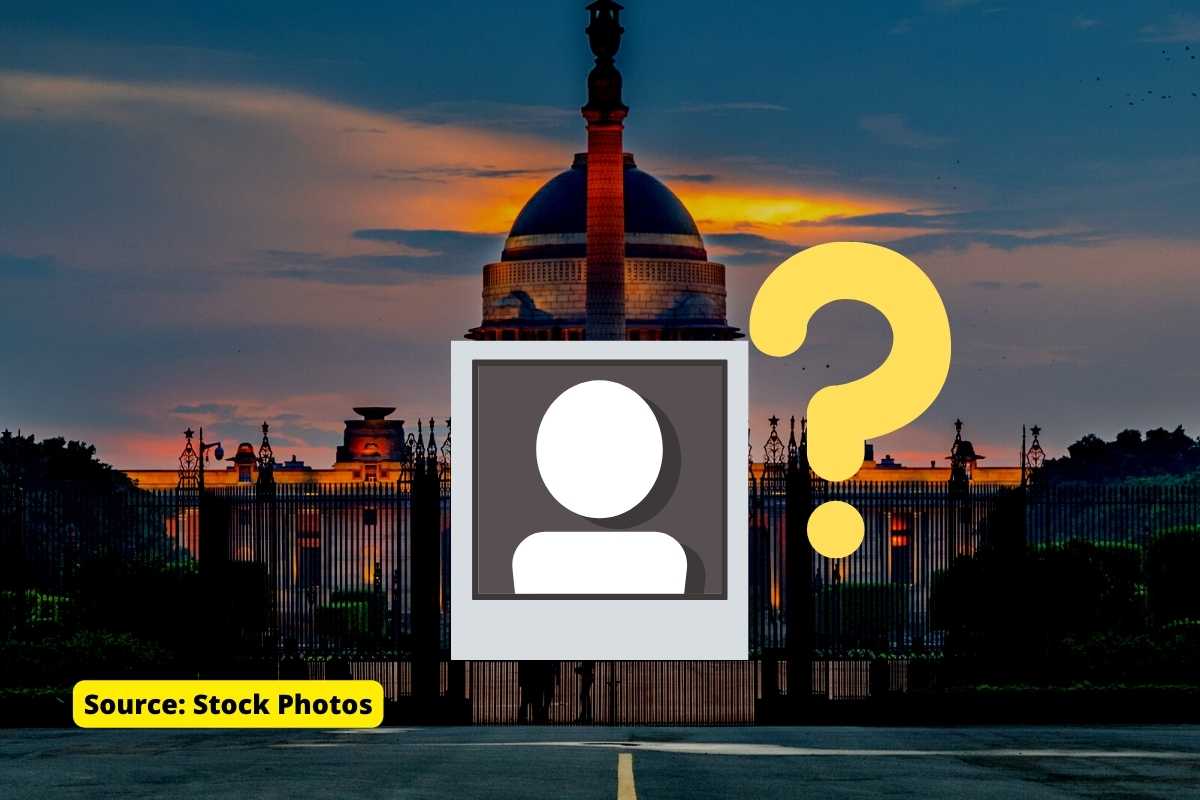 Next President of India: The term of current President Ram Nath Kovind ends on July 25. With this, the search for a new President has begun. When the name of Ramnath Kovind was put forward by Prime Minister Modi for this post, then people were very surprised, because few people knew about him. This time also it is believed that the government will put such a person on the post of President so that political and social goals can be achieved. Ramnath Kovind comes from Dalit society, this gave BJP an opportunity to build its image among Dalits. This time there are speculations that BJP will project a Tribal Face for the President’s post.

BJP can choose a tribal face after Dalit for the post of President. Let us tell you that, If this is true then this will be the first time that a tribal will reach the chair of the President. Recently, a meeting was held at the house of BJP President JP Nadda on this issue, in which this matter was discussed. BJP can get a lot of political mileage by making a tribal as the President. Let’s understand how?

How Tribal President will benefit BJP in elections?

The BJP has been wanting to win tribal votes in its favor for a long time. 47 seats of Lok Sabha are reserved for ST category. In 2024, the BJP will have a direct advantage on these seats. In the coming assembly elections also, the tribal vote can prove to be decisive in many seats. In such a situation, BJP can say that they have made a tribal president for the first time in the Country.

The vote of tribals is very important in the elections of Gujarat at the end of the year and Chhattisgarh, Madhya Pradesh and Rajasthan next year. However, due to the continuous atrocities on the tribals under the BJP rule, this community is moving away from the BJP. Their land and forests are constantly being given to the capitalists. There have also been reports of lynchings with tribals at many places. However, the BJP is trying to project itself as the most friendly party of the tribals. In this, the President’s card can be of great use to them.

Who can be the Next President of India?

Apart from this, the names of some big leaders are also being told in this race like Rajnath Singh, Venkaiah Naidu and Nitish Kumar. However, in choosing the President, the Modi government has always surprised people.

Draupadi Murmu, a female tribal leader, is the BJP government’s choice for the presidential race. The decision was made at the BJP parliamentary board meeting chaired by Prime Minister Narendra Modi.

Hailing from the Mayurbhanj district of Odisha and coming from a tribal community, Murmu started out as a teacher and later entered Odisha politics. He became an MLA twice on Rairangpur’s BJP ticket in Mayurbhanj (2000 and 2009).

During the Bharatiya Janata Party and Biju Janata Dal (BJD) coalition government in Odisha, she was Minister of State with Independent Charge for Commerce and Transport from 6 March 2000 to 6 August 2002 and Development of Fisheries and Animal Resources from 6 August 2002 to Jan 16, 2004.

Yashwant Sinha, a former Union Minister in the NDA government led by Atal Bihari Vajpayee, was named the joint opposition candidate for the presidential polls today.

Sinha has served the nation in various capacities, as a capable administrator, an accomplished parliamentarian, and acclaimed Union Minister of Finance and Foreign Affairs.

Sinha, 84, completed his postgraduate degree in political science in 1958. After that, he began teaching at Patna University. In 1960, he achieved rank 12 in the Civil Services Examination as an IAS officer in various positions ranging from Sub-Division Magistrate to Under-Secretary in the Union Ministry of Commerce and First Secretary in the Indian Consulate in Germany.

He resigned from the IAS in 1984 and joined active politics as a member of the Janata Party. He was appointed general secretary of the party for all India in 1986 and was elected to the Rajya Sabha in 1988.

President of India: Some important facts

Pratibha Patil became the first woman President of the country. KR Narayanan and Ramnath Kovind were from the Dalit community, while Zakir Hussain, Fakhruddin Ahmed and APJ Abdul Kalam from the Muslim community have increased the glory of the post. Dr. Sarvepalli Radhakrishnan, VV Giri, Neelam Sanjeeva Reddy, and R Venkataraman was the faces of South India. So far 6 Vice Presidents have got the chance to become president. Sarvepalli Radhakrishnan, Zakir Hussain, VV Giri, R Venkataraman, Shankar Dayal Sharma, and KR Narayanan were Vice Presidents and then became the President. It is believed that Venkaiah Naidu can be made the President.

However, it is not necessary that only the politician or his caste is seen in this post. APJ Abdul Kalam who was a scientist was the most popular President of the country.

3 thoughts on “Next president of India: Time for Tribal face this time?”