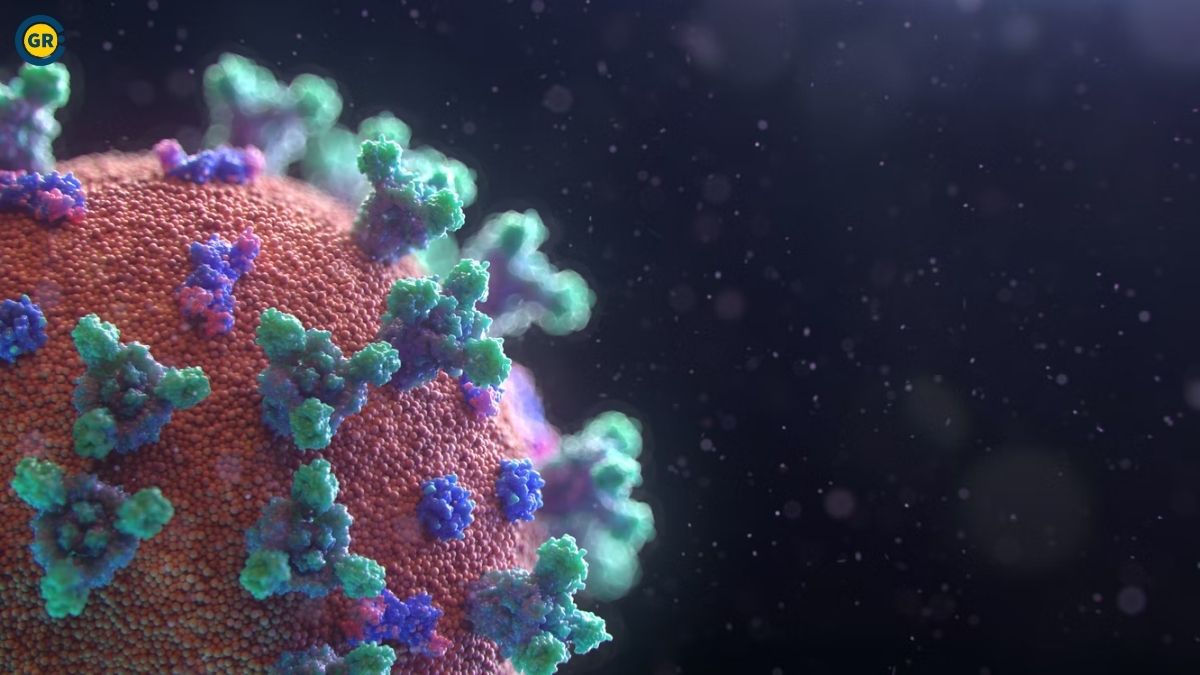 Ground Report | New Delhi: The World Health Organization (WHO) has issued a warning about a new mutant strain of the omicron variant of the Covid XE, which could be more transmissible than any lineage of SARS-CoV-2 detected so far.

XE is a “recombinant” that is a mutation of the Omicron BA’1 and BA.2 strains. Recombinant mutations arise when a patient is infected by multiple Covid variants. The variants mix their genetic material during replication and form a new mutation, UK experts said in a paper published in the British Medical Journal.

The World Health Organization said the new XE mutation appears to be 10 per cent more transmissible than Omicron’s BA.2 subvariant.

Like the other two newcomers, XE is a recombinant strain, meaning it is made up of two previously distinct variants. But it’s not a Deltacron mix. XE is actually made up of the original Omicron (BA.1) and the newer Omicron (BA.2).

The World Health Organization issued a report on Thursday with some preliminary details of this new variant.

“Recombinant XE was first detected in the UK on January 19 and since then more than 600 sequences have been reported and confirmed,” the WHO document reads. “Initial estimates indicate a community growth rate advantage of 10% compared to BA.2, however, this finding requires further confirmation.”

Meanwhile, Omicron’s BA.2 sub-variant is rapidly spreading around the world. An estimated 4.9 million people in the UK had Covid-19 in the week ending March 26, or 600,000 more than the previous week, according to the latest Office for National Statistics survey.

The US and China also reported an increase in Covid cases driven by the BA.2 variant. China reported almost 104,000 domestic Covid infections in March, with 90 percent of the recent cases found in Shanghai or the northeastern province of Jilin.