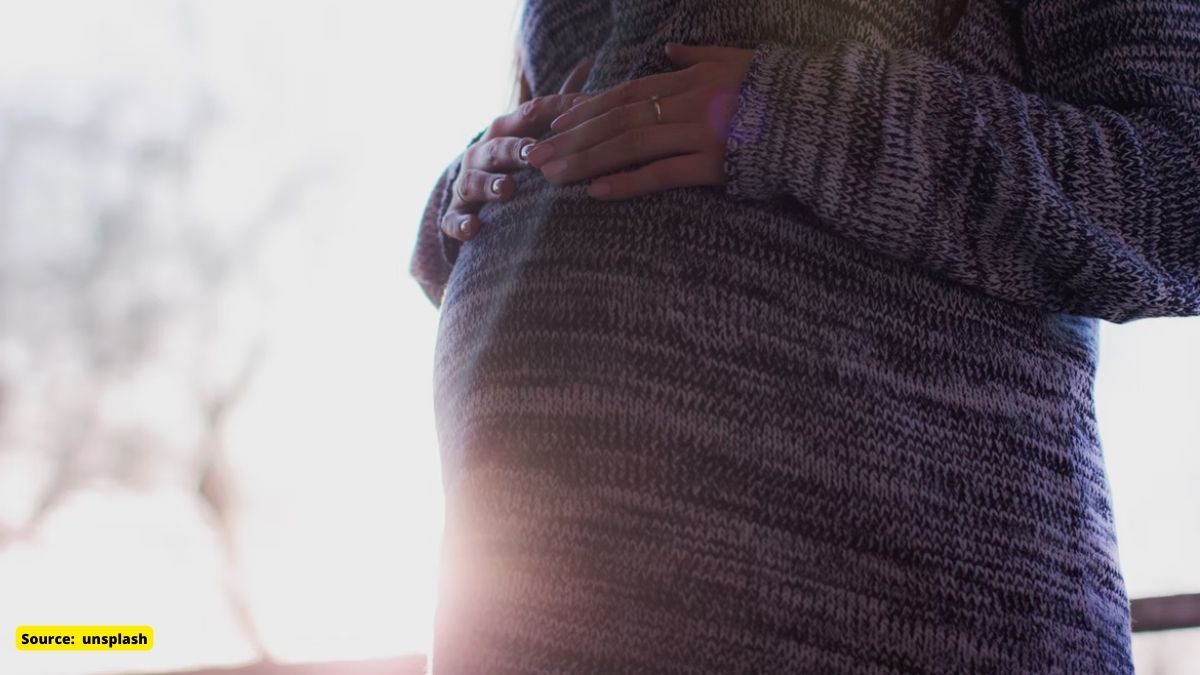 UNITED NATIONS: Nearly half of all pregnancies, 121 million annually worldwide, are accidental and undesirable, the United Nations Population Fund (UNFPA) said in a new report.

Natalia Kanem, UNFPA Executive Director, said that “the staggering number of unwanted pregnancies is a global failure to respect the basic human rights of women and girls.”

The UNFPA report “Making the Invisible Visible” by 2022 “is a wake-up call as the crisis of unwanted pregnancies has profound consequences for society, women and girls and global health,” Kanem said.

More than 60% of unwanted pregnancies end in abortion, and an estimated 45% of all abortions are unsafe, accounting for five to 13% of all registered maternal deaths.

In countries with data, 23% of women say they cannot abstain from sex, and only 57% of women can make their own decisions about their sexual and reproductive health and rights.

“For affected women, the reproductive option that changes lives the most, whether they get pregnant or not, is not another option,” Kanem said.

The report emphasizes that gender inequality and stagnant development lead to high levels of unwanted pregnancies.

Among the causes of the problem are lack of education and sexual and reproductive care, stigma in many societies, sexual violence and poverty.

For example, about 257 million women worldwide who want to avoid pregnancy do not use safe modern methods of contraception, and 172 million do not use any method.

The report emphasizes that this issue should not be seen as a matter of personal responsibility, as socio-economic conditions such as income, education, gender equality and access to health care play a significant role in the chances of a woman remaining. suddenly became pregnant.

According to UNFPA, this situation significantly affects the planet’s ability to achieve the Sustainable Development Goals (SDGs) by 2030.

For example, according to the Foundation, the crisis in Afghanistan could leave more than four million unwanted pregnancies by 2025.

In addition, the war in Ukraine and other conflicts and crises are expected to increase unwanted pregnancies as access to contraception is disrupted and sexual violence is on the rise, affecting 20% ​​of refugee women and girls, according to a UNFPA study. .

Causing millions to flee during the war, Kanem asked, “If you had 15 minutes to leave the house, what would you take with you? Would you take your passport? Food? Do you remember your method of birth control?

The report shows that the basic rights of women and girls are easily overshadowed in both peacetime and wartime, and calls on decision-makers and community leaders to empower them to make positive decisions about sex, contraception and motherhood.

“By empowering women and girls to make this important decision, society can ensure that motherhood is an aspiration, not an inevitability,” Kanem said.