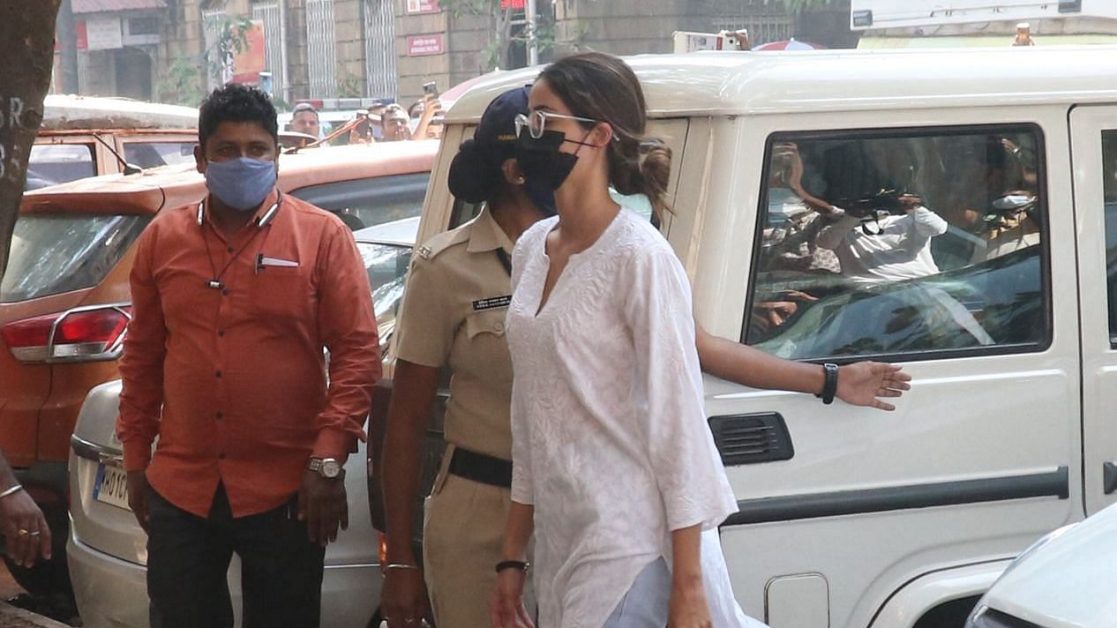 NCB is probing the alleged drug party on the cruise ship. Yesterday some officials of the agency had reached the house of film stars Shahrukh Khan and Ananya Pandey. Shahrukh Khan’s son Aryan Khan and eight others were detained by the NCB on October 3. Aryan is currently in Mumbai’s Arthur Road Jail, where his father Shahrukh Khan met him on Thursday.

ALSO READ: No bail for Aryan Khan for now

Aryan Khan’s bail was canceled by the NCB court, after which the High Court will now hear his application on Tuesday.

what is the matter?

The Narcotics Control Bureau (NCB) had arrested Aryan Khan, son of Bollywood actor Shahrukh Khan from a rave party. Aryan is accused of buying and consuming drugs. Apart from Aryan Khan, eight other people were detained at the alleged rave party at Cordelia Cruz.

On October 20, some WhatsApp chats of Aryan Khan were presented in the court on behalf of NCB, after which it was told that the name of a newcomer actress is also included in it. However, two big names were mentioned in it.

Exactly a day later, NCB summoned the first name, ie Ananya Pandey, for questioning. So far nothing has been clear about the second name. It is being told that NCB can also interrogate some other high-profile people in the chat case with Aryan Khan.

Aryan Khan, who was arrested in the cruise drugs case, is yet to get bail. On October 20, his bail plea was rejected by the Special NDPS Court. Along with this, the bail applications of Arbaaz Merchant and Munmun Dhamecha have also been rejected. Aryan Khan has now moved to the Bombay High Court, where the matter will be heard on October 26.