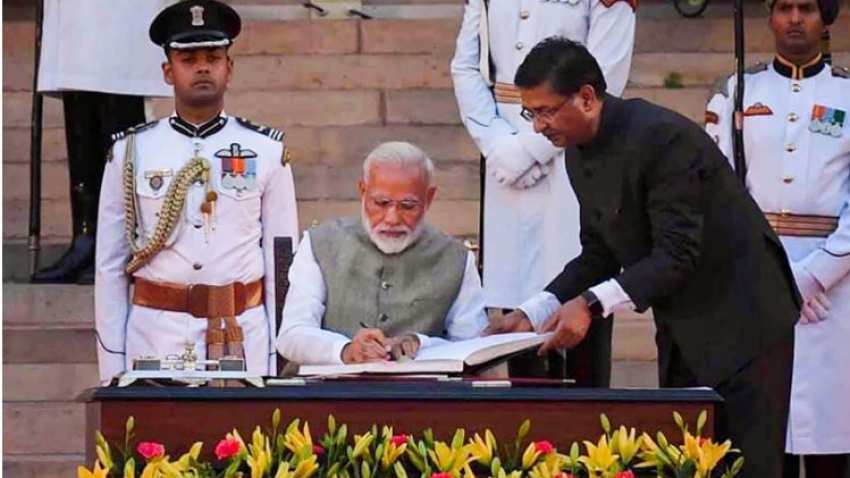 Union Cabinet approved a proposal to amend the National Investigation Agency (NIA) Act and the Unlawful Activities (Prevention) Act on Monday (June 24). The amendments will widen the ambit of the agency’s investigations in India and abroad.

The proposed bills are likely to be introduced in the Parliament in the current session. This development is significant as the investigation agency is closely monitoring the development of Islamic State (IS) modules especially in the wake of the Easter Day bombings in Sri Lanka, that left 11 Indians dead.

The agency has also been probing Militant funding in Jammu and Kashmir. NIA stated last week that it had gathered damning evidence of Pakistan’s involvement in the unrest in Kashmir.

The Union Home Ministry has been considering the amendment of these laws since 2017. “The draft bills have been under discussion for the last two years,” an official from the MHA was quoted as saying in an Indian Express reported.

“After deliberations with all the stakeholders, which includes central ministries and state governments, the MHA plans to seek approval from the Union Cabinet before introducing in the upcoming session of Parliament,” he added.

Details of the amendment: New offences, including cases of cyber-terrorism registered under the section 66F of the Information Technology Act, and Human-trafficking crimes under sections 370 and 371 of the Indian Penal Code (IPC), have been added to the schedule of the NIA act in the draft NIA (Amendment) Bill.

Cases of human-trafficking often have inter-state and international connections.

Amendment to Schedule 4 of UAPA will allow the agency to designate an individual suspected to have terror links, as a terrorist. Currently, only organisations can be declared as ‘terrorist organisations’.

It will enable the government to declare Hafiz Saeed, the Lashkar-e-Taiba chief and Mumbai attack mastermind, and Masood Azhar, the Jaish-e-Mohammad chief, as “individual terrorists”.

Banning of individual terrorists under the UAPA act will strengthen India’s request to all nations and financial institutions to add them to their blacklist and impose travel bans on them.

Proposed amendment in the NIA act will empower the agency to take up cases of terror incidents against India or Indians abroad, although any investigation of the foreign soil will have to be with the cooperation of the host nation.

Amendment to NIA act will allow the agency to carry out searches in a state, without the consent of Director General of Police (DGP). While it is not mandatory for the agency to take prior permission from the DGP even now, the NIA does so when a law-and-order situation is anticipated.