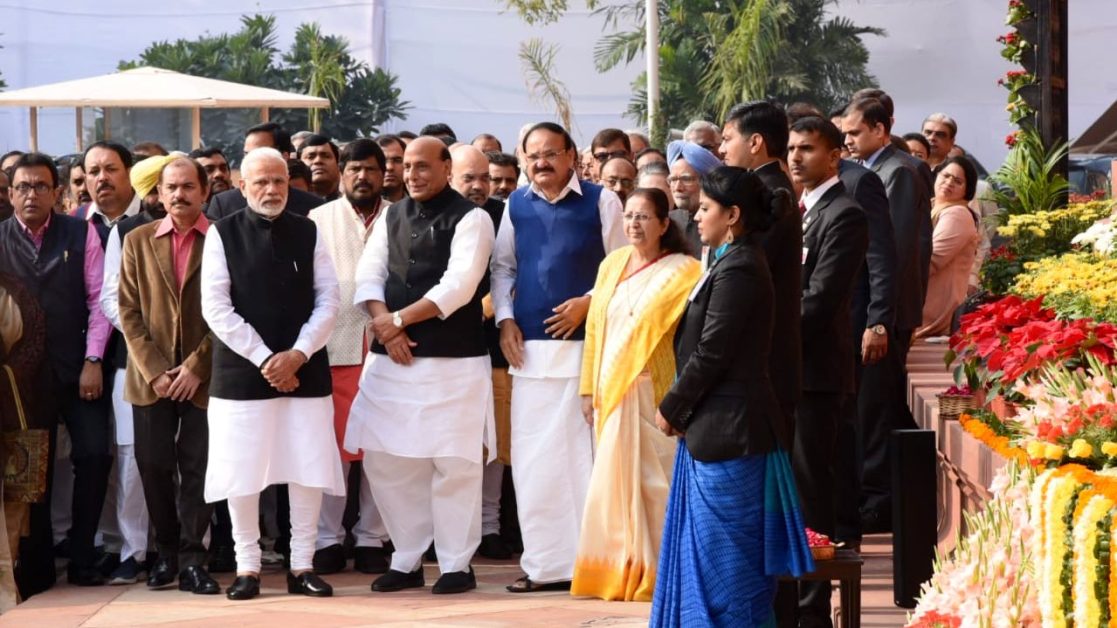 On this day 16 years ago, the Indian Parliament was attacked by five heavily armed terrorist. Agencies blamed Lashkar-e-taiba and Jaish-e-mohammed for the attack which was the terrorist organisation denied at that time.

Nine people were killed in the attack and the terrorist were also shot dead at the time of the attack. The Parliament was then filled with more than 100 people, including politicians.

Paid homage to the martyrs of the 2001 Parliament attack.

India will never forget their bravery. These great people lived and lost their lives for the nation. pic.twitter.com/yGTSkn4IaB

The terrorist had AK47 rifles, grenade launchers, pistols and grenades with them. They breached the security of the parliamentary complex and started open firing.

The terrorists used a fake sticker of Home Ministry to enter the complex. Their breach is still considered as the most serious security lapse after Rajiv Gandhi’s assassination.

#Terrorism is the biggest enemy of mankind. Development and destruction can hardly co-exist. Peace and progress go together. A collaborative and concerted effort of all countries is needed to tackle global menace of terrorism and to achieve a peaceful world. #ParliamentAttack pic.twitter.com/m4KTKe3ZkM

The indiscriminate fire took lives of nine people in which five were Delhi Police personnel, a woman of Central Reserve Police Force (CRPF) trooper, two Parliament watch and ward staff and a gardener. A cameraperson was also injured in the attack who died later. The five terrorist were also killed.

Salute to our brave soldiers & martyrs who dispelled the 2001 terror attack on #Parliament. pic.twitter.com/bQjb17XGbE

Afzal Guru, was arrested for conspiring and sheltering the militants and was later sentenced death by Supreme Court.

Others accused were SAR Geelani, Shaukat Hussain Guru and Afsan Guru. While Afsan Guru was let off, the other three were also awarded death sentence by the trial court.

Many politicians gathered today to pay tribute to the martyrs in the parliament today.