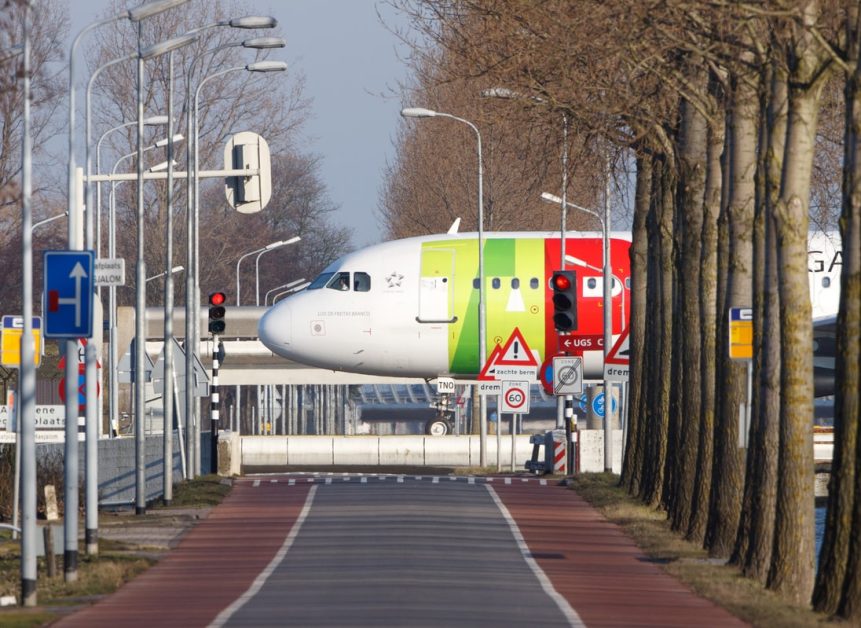 Ground Report | New Delhi: Most difficult runways for pilots around the world; Air travelling presently become the most popular that you can find airports around each part of the world travelling by plane it is a good time-saving alternative sometimes it becomes a pleasure and sometimes simple trip can evolve a nightmare if a plane has dangerous airport landing.

Airlines offer us the fastest mode of transport all around the earth but everything has its price. Each one of these dangerous airport landings required highly experienced pilots to perform complicated landing and take-off strategies.

Most difficult runways for pilots around the world

The Princess Juliana airport is located in Saint Martin. The most famous airport on the list because this airport is a stretch very close to the beach located before the Runway.

The real challenge of this airport is not a beach but the size of the runway which exists only around 2.2 km long, it’s very short considering many of the large aircraft of landing generally require more than 2500m to ensure a safe landing.

This Airport was built for short airplanes but due to growth in tourism in this country, the bigger planes like A340s and 747s started flying there regularly.

This airport assembles a series of conditions that makes any prosperous landing or take-off a miracle. The difficulty is started even before arriving at the airport, as the pilot must fly through a narrow valley in the alps how to prepare for the decline.

The Airport has one of the shortest runways of any airport in the world which is 525m not only this but I’d run away has a tilt angle of 18.5 degrees which makes taking off even more difficult.

Only the snow and mountains are not obstacles in this place. It has Limited technical conditions, a lack of landing approach for Navigation systems. This airport is not equipped with light or instrumentation aids, so in bad weather landing is impossible

Tenzing Hillary Airport is also known as Lukla airport. It’s for those who want to climb Mount Everest, the adventure begins at the landing. It’s considered the most dangerous airport in the World.

The airport is positioned at 2.84 km and is built on the side of a mountain. The Runway is one direction only and is approx 488m long, the end of the mountain wall and the other is a dramatic 2000 foot plunge into the valley. In 2010 History channel called is an airport the most dangerous in the world

This airport is encircled by a beautiful atmosphere, the airport is famous for being one of the world’s most difficult to land. Only a handful of pilots are qualified to land here.

The track is very close to the Himalayas surrounded by mountains over approx 5,000meters high. The airport lies around 2.4 km above sea level, sounds pleasant but scary. It runaway in 1,918 meters long and only allowed for arrival and departure during the daytime. The most difficult part is that pilots can’t see the runway as they run between the mountain at a 45-degree angle before final dropping quickly onto the runway.

This Airport is the extreme airport in the Greenland option covered in ice only and experienced one is allowed here. A lot of Fjords are located close to the airport it’s only at 1,800 meters.

The weather is creating intense turbulence and low visibility on approach making it very uncomfortable for both flight crew and passengers there is no anti-icing equipment available. It has an active volcano in close vicinity that randomly erupts ash, adding to the long list of the problem at the runway. It has extreme climate conditions.

This is not an airport in the usual sense on a mountain plateau that is stretched over 1300 feet long runs away and its end with the recipes of 1900 feet. The remote airstrip located in Lesotho, Africa, and taking off from Matekane, planes don’t have enough time to start flying. In 2009 air travel is banned.

Juancho E. Yrausquin Airport is also known as Saba Airport. It is one of the world’s scariest airports located on the Dutch of Caribbean island of Saba, it lies about 45 kilometres South.

Its Runaway is beautiful 8,000 feet to 13000 feet long one of the shortest commercial airports in the World. Its Runway is very time due to which only a few numbers of Pilots can be approached. The airport is surrounded by jagged terrain and a sharp left Bank immediately before landing.

It is considered the scariest in the world about 8 km west of the town of telluride. Highest airport by elevation in America at approx 2.76Km.

It was built in the 1980s and had over 9400 operations a year at least before the current covid crisis. Increased turbulence from the mountain wind during the winter months. The Runway is slightly higher than the middle creating a dip although this was reduced during the 2009 renovation.