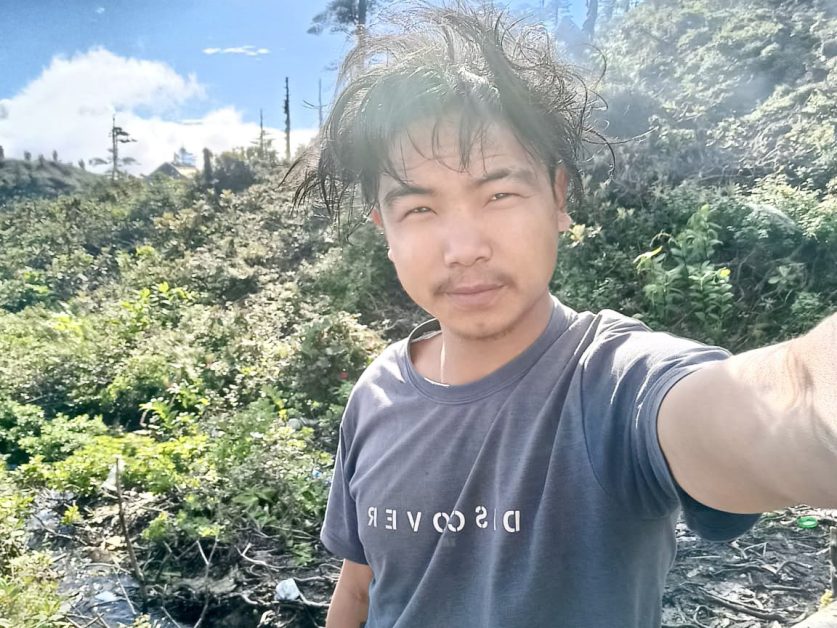 According to Arunachal MP Tapir Gao, the boy, identified as Miram Taron, a native of Jido village in Upper Siang district, has been abducted from inside Indian territory on Tuesday.

Gao, who represents the Arunachal East constituency in the Lok Sabha, earlier took to Twitter to share the information.

The kidnapping of Meeram is not the first such incident of kidnapping. As per Eastmojo report, in September 2020, five youths went on a hunt and were allegedly abducted by the Chinese army from Sera-7 area of ​​Nacho in Upper Subansiri district.

Upon receiving the information, the Indian Army sent a hotline message to its Chinese counterpart, which was replied on 8 September, confirming that the missing youth had been found by their side. The youths were later handed over to the Indian Army after a few days.

The latest incident comes at a time when the Indian Army is engaged in a standoff with the PLA in Eastern Ladakh since April 2020.