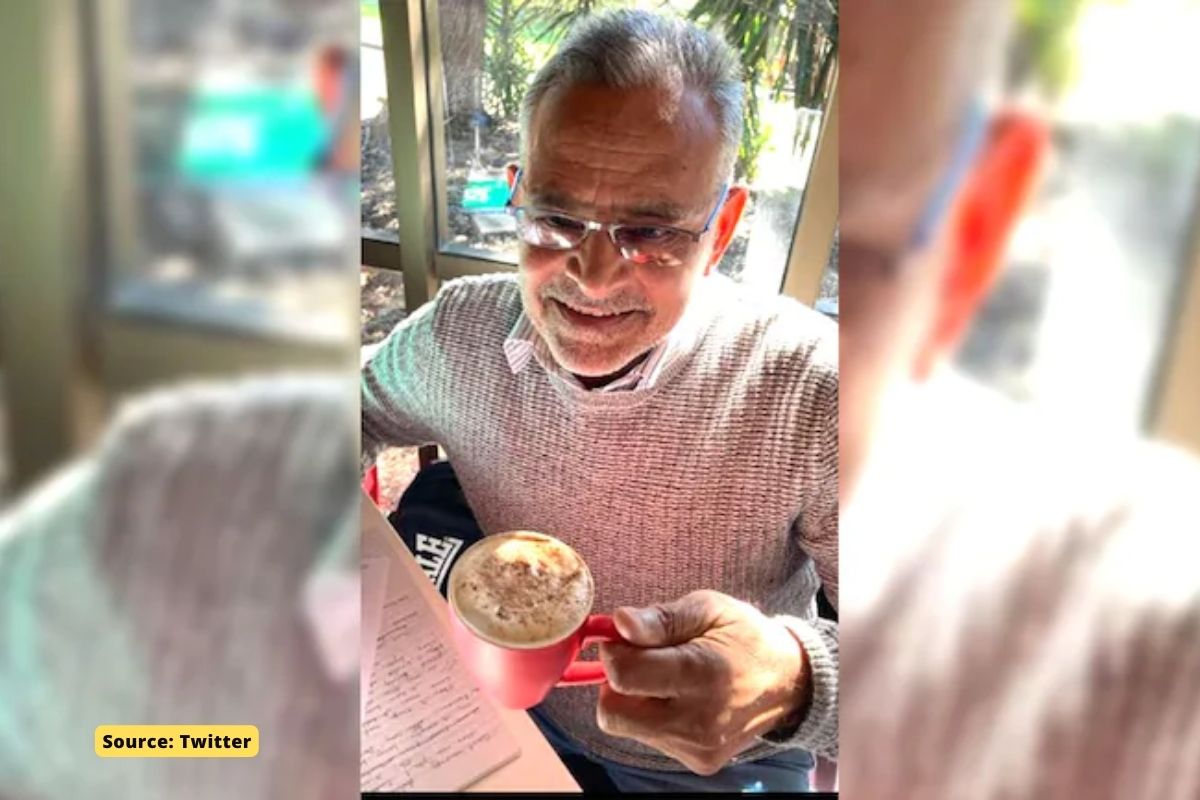 Prime Minister Narendra Modi shared a blog about his mother Heeraben’s birthday. In which he mentioned a person named Abbas.

The Indian Express has written that Abbas Miyanjibhai Ramsada Momin from Kesimpa village in Mehsana, Modi’s brother remembers Momin as a member of the family. Pankajbhai, the younger brother of PM Modi and Abbas, were classmates of Abbas.

Pankajbhai has remembered Abbas as a wonderful person. He said that he is a very noble person. He used to offer prayers five times a day and also perform Hajj.

He said: “Abbas’s father and his father were friends. There was no secondary school in his village and he was about to drop out after primary education. After which my father convinced his father to send Abbas with him. So that they can complete their studies.”

Pankajbhai said that Abbas completed his eighth and ninth studies by staying with us.

Pankajbhai says that Abbas is now 64 years old. He was working as a Class II officer in the Government of Gujarat and is now retired. He said that he moved to Sydney last week.

Modi’s older brother Somabhai said: “He was Pankaj’s classmate. He stayed in our house for almost two years.”

Pankajbhai said: “Abbas was like a member of the family. My mother used to cook for him at festivals. She used to wear my black shirt in Muharram.”

He used to work as a Class 2 clerk for the Gujarat government. He retired from the service a few months ago. He used to work in the Food and Supply Department.

Abbas also has two sons. The eldest son lives in Kheralu tahsil in the Mehsana district of Gujarat, while the youngest son lives in Australia. Abbas Bhai currently lives in Sydney with his youngest child.

On his blog, Prime Minister Modi reminisced about his childhood, saying that the one-and-a-half-room house in Vadnagar where he grew up was small and made of mud walls and tiles.