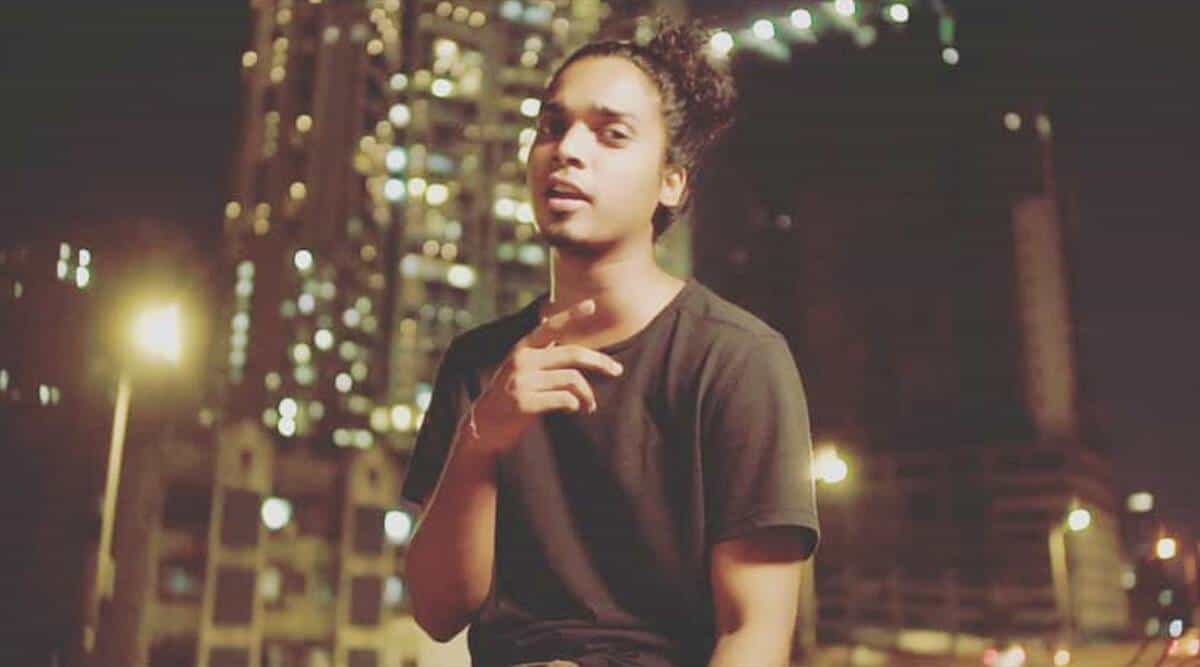 Gully Boy fame rapper MC Tod Fod has passed away at the age of 24. The tragic news has sent shockwaves in the industry.  His real name was Rapper Dharmesh Parmar who was popularly known by his stage name MC Tod Fod.  In his Raps, injustices meted out to the common man by corrupt governments were a constant theme right from the beginning. He made Rap more authentic in India by working with the hip-hop group Swadesi.

While some attribute his passing to a heart attack, others have speculated a stroke, even as the rapper’s last rites were performed in Dadar on the afternoon of 21 March. The exact reason for his death is unknown but he left us at a very young age.

The rap of Tod Bod used to reflect the problems of the common man. In an interview, he had told that when he used to go out on the road, he used to observe people, he would see how the rich were getting richer and the poor were getting poorer. This can be felt by listening to his Rap ‘Khabardaar,’ ‘Kranti Havi,’ ‘Dikhati Sapne Sadke,’ ‘Kathore Satya,’ ‘Khaari Baat’ .

The Worli Revolt which features Prakash Bhoier, a tribal activist, makes a huge impact. This rap won him praise at many festivals and clubs. Swadesi tries to do more and more local shows so that their message can reach as many people as possible.

Coming from a backward society himself and brought up in the streets of Bandra, Tod Fod saw hardships in his life, he brought this in his writings. He made a scathing attack on serious issues through hip hop. His message reached the ears of the youth. When he made rap music, which started from sloppiness in India, as a medium of social message, people liked it very much.