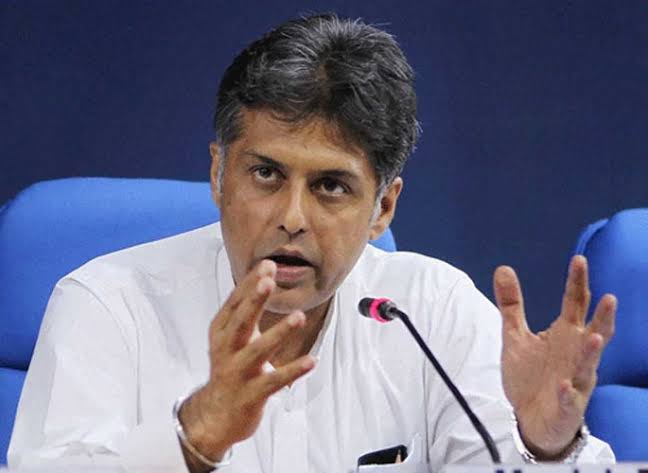 He said, “Yesterday’s statement by US President Trump, in the presence of Pakistan PM Imran Khan, that PM Modi had asked him to mediate on the Kashmir issue, is like a blow to the unity of India.

Manish Tewari said President Trump had said that when they (PM Modi-President Trump) met in Osaka, PM asked him “why don’t you mediate in Kashmir?”. He said PM invited him to intervene.

“We would like to demand that the PM comes to the House and clarifies if such a conversation took place between the two. If it didn’t, he should say that the US President is giving false statements and is lying about Kashmir.

Lok Sabha also witnessed an uproar over US President Donald Trump’s remarks on Kashmir mediation, with Congress demanding a reply from Prime Minister Narendra Modi on the issue.

As soon as the Lower House met for the day, members from the Congress and some other Opposition parties were on their feet shouting slogans over the issue.

Trump claimed that Prime Minister Modi had asked him to play the role of a mediator on Kashmir. 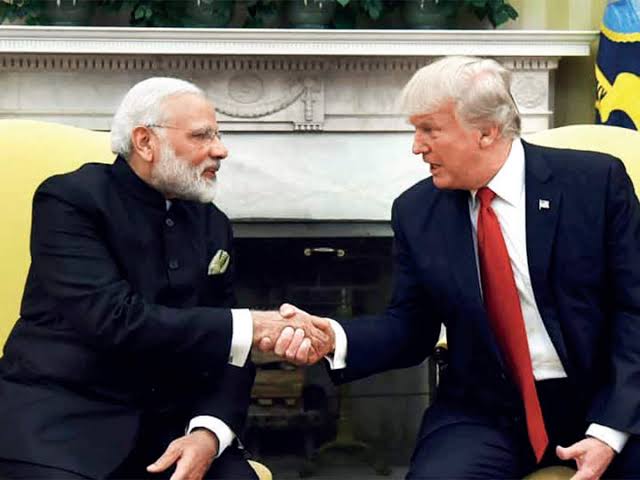 Amid the ruckus in the House, Speaker Om Birla said it was a serious issue and there should not be any politics over the matter. He urged members to rise above party lines and think about national interest. Parliamentary Affairs Minister Pralhad Joshi said Opposition members were trying to belittle the image of the country, which is “highly unfair and uncalled for”.

Later, the Speaker said the issue can be discussed during the Zero Hour and the Question Hour was taken up after normalcy returned. Congress members were heard shouting ‘we want an answer’ and the party’s leader in the House Adhir Ranjan Chowdhury said the prime minister should give an answer.

“I was with Prime Minister Modi two weeks ago…. And he actually said would you like to be a mediator or arbitrator? I said where? He said Kashmir. Because this has been going on for many-many years,” Trump said in response to a question during his meeting with Prime Minister Khan in the Oval Office.

“If I can help, I would love to be a mediator,” Trump added. 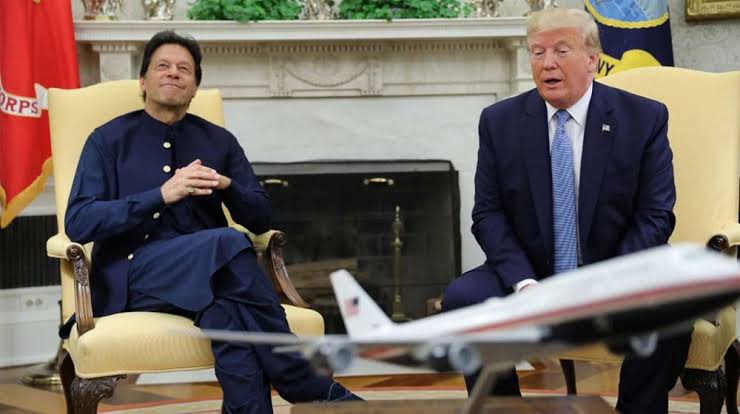 India has been maintaining that the Kashmir issue was a bilateral one and no third party has any role. Khan welcomed Trump’s remarks and said if the US agrees, prayers of more than a billion people will be with him. He was accompanied by Army chief General Qamar Javed Bajwa, Inter-Services Intelligence (ISI) chief Lt Gen Faiz Hameed and Foreign Minister Shah Mehmood Qureshi among others.

India has not been engaging with Pakistan since an attack on the Air Force base at Pathankot in January of 2016 by Pakistan-based terrorists, maintaining that talks and terror cannot go together.

“I think they (Indians) would like to see it resolved. I think you (Khan) would like to see it resolved. And if I can help, I would love to be a mediator. It should be….we have two incredible countries that are very, very smart with very smart leadership, (and they) can’t solve a problem like that. But if you would want me to mediate or arbitrate, I would be willing to do that,” Trump said.

“We have a very good relationship with India. I know that your relationship (with India) is strained a little bit, maybe a lot. But we will be talking about India? (it’s) a big part of our conversation today and I think maybe we can help intercede and do whatever we have to do. It’s something that can be brought back together. We will be talking about India and Afghanistan both,” Trump told Khan.