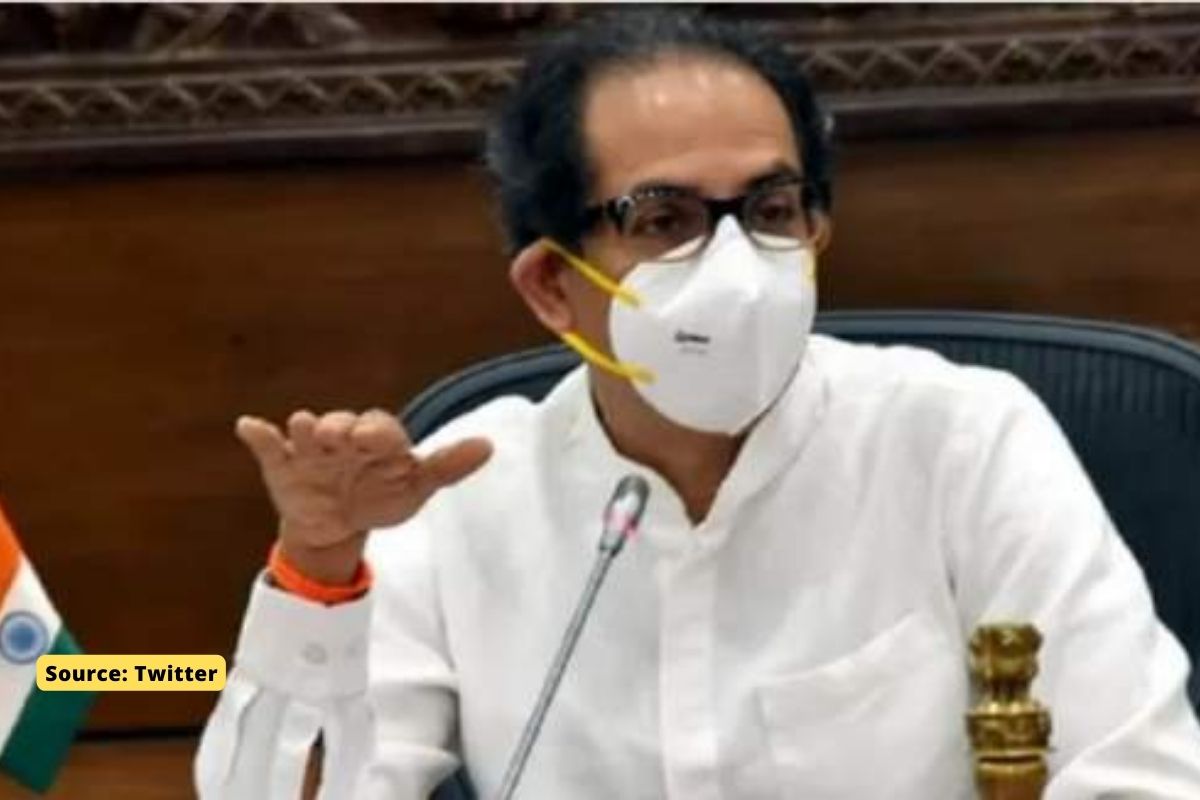 The Maha Vikas Aghadi ruling alliance in Maharashtra appears to be on the verge of breaking up. Shiv Sena leader Eknath Shinde is present in Guwahati along with 37 rebel MLAs from the party. In such a situation, fears are expressed that the coalition government may fall in Maharashtra.

Eknath Shinde has called for breaking the alliance with the NCP and Congress on the basis of ideological differences. In such a situation, there is speculation about the existence of the government.

On the other hand, Shiv Sena leader Sanjay Raut said on Thursday that we will leave Mahavikas Aghadi, but for this, the MLAs will have to return within 24 hours.

He said at the press conference: “We should talk to the head of Shiv Sena. That claim must be filed with him. We should not sit there and make correspondence. The demand for him will definitely be considered. We will leave Mahavikas Aghadi, but for this, the MLAs will have to return within 24 hours.”

Sanjay Raut also claimed that his MLA have been kidnapped. He said: “He said that he is saying this with a lot of responsibility. That being said, our MLAs have been kidnapped and Uddhav Thackeray will soon return to the official ‘Varsha’ residence.

Expressing confidence, he said that we are in contact with 21 of the MLAs present in Guwahati and they will be with us when they come to Mumbai.

He said with the statement that if there is talk of a floor test, then he is confident that he will vote for the alliance of Mahavikas Aghadi.

Previously, as of Wednesday night, 32 Shiv Sena rebel MLAs were in Surat with Eknath Shinde, but with the arrival of Guwahati from Surat, the number of these MLAs increased to 37. Shinde also needs the support of 37 of 55 Shiv Sena MLA to form a separate party and avoid the anti-defection law.

Also Read:  Who is Eknath Shinde, the new Chief Minister of Maharashtra

Uddhav Thackeray has addressed the public once since this political upheaval. He had previously left his Varsha official residence and returned to Matashree with his family. On Thursday, the match MLAs were convened and only 18 MLAs attended, including his son Aditya Thackeray. After this, a meeting was also held in the rain.

BJP, on the other hand, has yet to give any clear indication of its strategic move.

However, while speaking to rogue MLAs in Guwahati on Thursday night, Eknath Shinde gave early hints. He said that our joys and sorrows are one. Whatever happens, we will face it with unity. victory is ours.

In saying this, he did not name the BJP, but he mentioned it indirectly and said how they support it.

He said: “It is a national party. It is a superpower. I have been told that the decision I have made is historic and we have all its power behind it.”