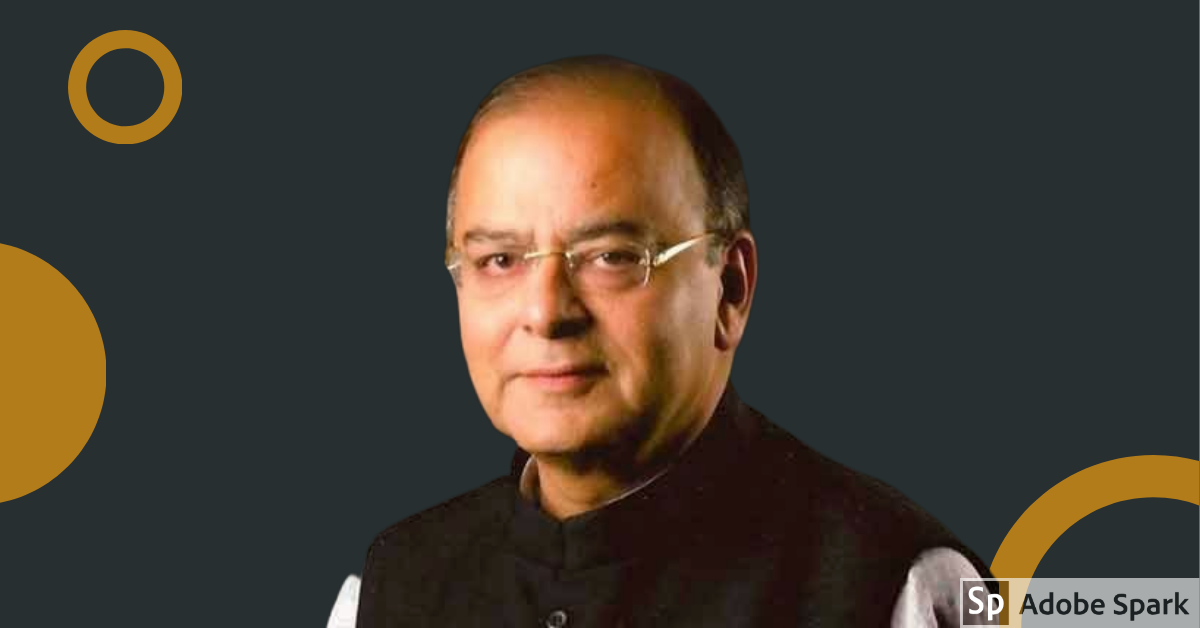 The Governor of Maharashtra CH. Vidyasagar Rao has expressed grief on the demise of former Union Finance Minister Shri Arun Jaitley in New Delhi on Saturday (24th Aug). In a condolence message the Governor said:

“Shri Arun Jaitley was one of the towering statesmen, legal luminary, brilliant Parliamentarian and an outstanding Union Minister who dominated the national political scenario for nearly three decades. A gifted orator, Jaitely was an asset for the nation.

As Union Minister of Finance, Corporate Affairs, Commerce and other portfolios, he created benchmarks with his work and took several path-breaking decisions to empower the common man, industry, businesses and other stakeholders. I had the privilege of working as his deputy in the Ministry of Commerce and Industry in the Government led by late Shri Atal Bihari Vajpayee. He was very supportive and articulate. His demise is a great loss for the entire nation.

Ahead of the introduction of the Bill for the creation of Telangana State in the Rajya Sabha, I had met Shri Jaitley alongwith K. Chandrashekhar Rao and Telangana MP Keshav Rao. He was briefed about various issues relating to Telangana.