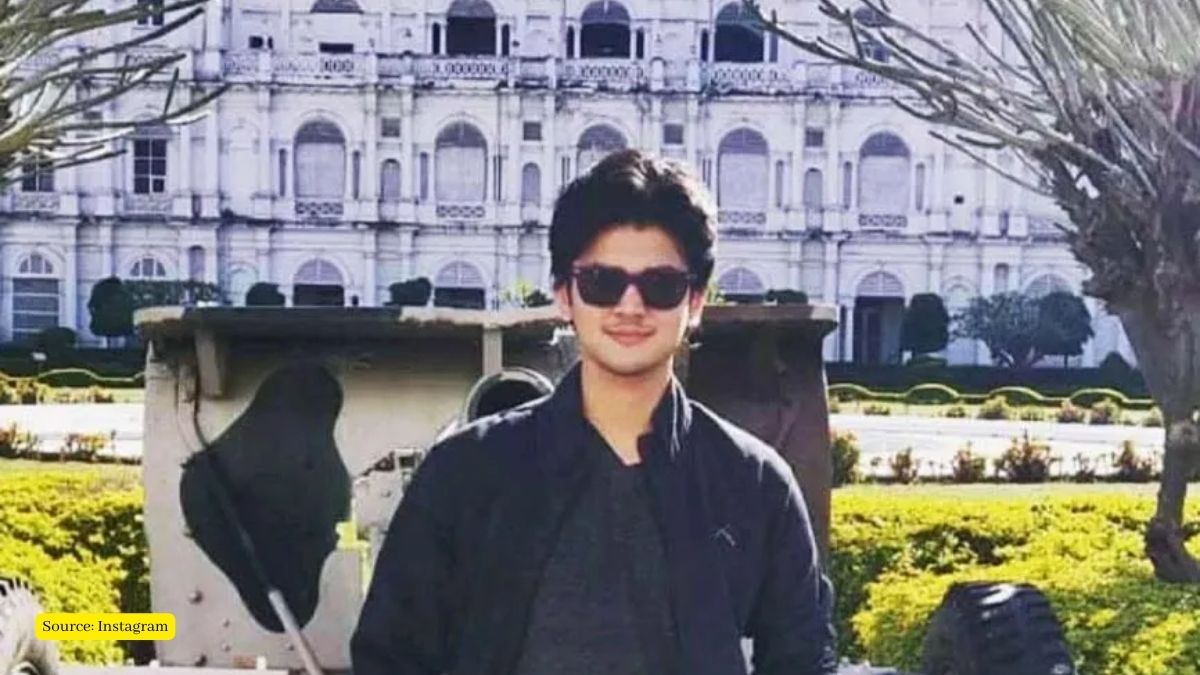 GWALIOR: The son of Union Minister and BJP leader Jyotiraditya Scindia, Mahanaryaman Scindia was appointed as deputy chairman of the Gwalior Division Cricket Association (GDCA) on Sunday, an official with the organization said.

On March 27, the annual general meeting of GDCA was held, where a new executive has been formed by Jyotiraditya Scindia, the patron of the ‘Gwalior Division Cricket Association, in which the very experienced former IAS Prashant Mehta has been elected as the president.

Mahanaryaman completed his schooling from the doon school Dehradun and is now helping his father Jyotiraditya in politics. Mahanaaryaman J Scindia completed his BA in Political Science from Yale University in the United States. He also studied at the London School of Economics and Political Science Summer School for a course on the Middle East and Global Politics. He did his studies at The Doon School. He was the School Prefect, which is the most responsible and leadership position in a residential school.

He is also the founder of Koshish, an Indo-Pak peace initiative. Under the banner of this initiative, he independently conceptualized and organized a 60-member peace initiative and conference using Track II diplomacy for high school students from Pakistan and Bangladesh to discuss subcontinental relations and their impact on youth. Another area that he is passionate about is environmental sustainability.