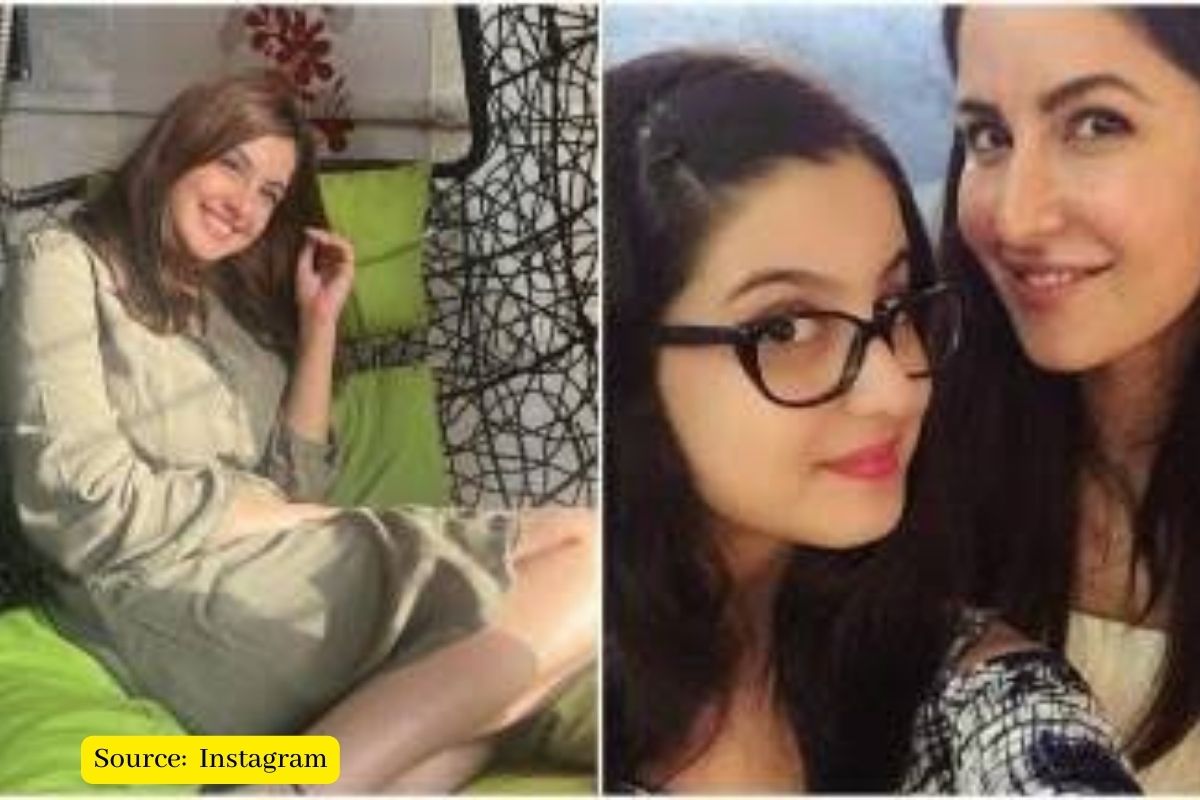 The young telly actress was found trying to hang herself from a fan in her make-up room. Her entire crew immediately rushed her to Reng office hospital in Naigaon, Vasai.

The actress was filming for her TV show Ali Baba Ali Baba: Dastaan -E-Kabul. She appears to have died on set, in the Naigaon makeup room. Tunisha was rushed to hospital, where doctors pronounced her dead.

“I’m really shocked, I don’t even know what to say! I mean she was only 20, so the reason behind her suicide attempt really has me baffled. And that too on set…I can’t understand why? She was such a happy go lucky girl! She was so lively and brought such joy to the sets and that’s how I want to remember her,” said Ali Baba: Dastaan-E-Kabul co-star Mohit Abrol.

Born in 2002 in Chandigarh, Tunisha has previously worked in movies like Fitoor, Baar Baar Dekho, Dabangg 3, Kahaani 2 among others. She started acting at the age of 14.

Tunisha has also appeared in a few music videos including Heeriye, Mann Basiya, Tu Baith Mere Samne among many others.

Tunisha was a child actor. She shared the screen with stars like Katrina Kaif and Vidya Balan. Tunisha made his debut with Fitoor, where he played the young Katrina Kaif.

She did the same at Baar Baar Dekho. She shared the screen with Vidya Balan in Kahaani 2.

She was also a popular face on TV and was a part of shows like Internet Wala Love, Ishq Subhallah, Gayab and Sher-E-Punjab: Maharaja Ranjit Singh.

She has also been a part of films like Fitoor, Baar Baar Dekho, Kahaani 2: Durga Rani Singh, and Dabangg 3. She had played the younger Katrina Kaif in both Fitoor and Baar Baar Dekho.