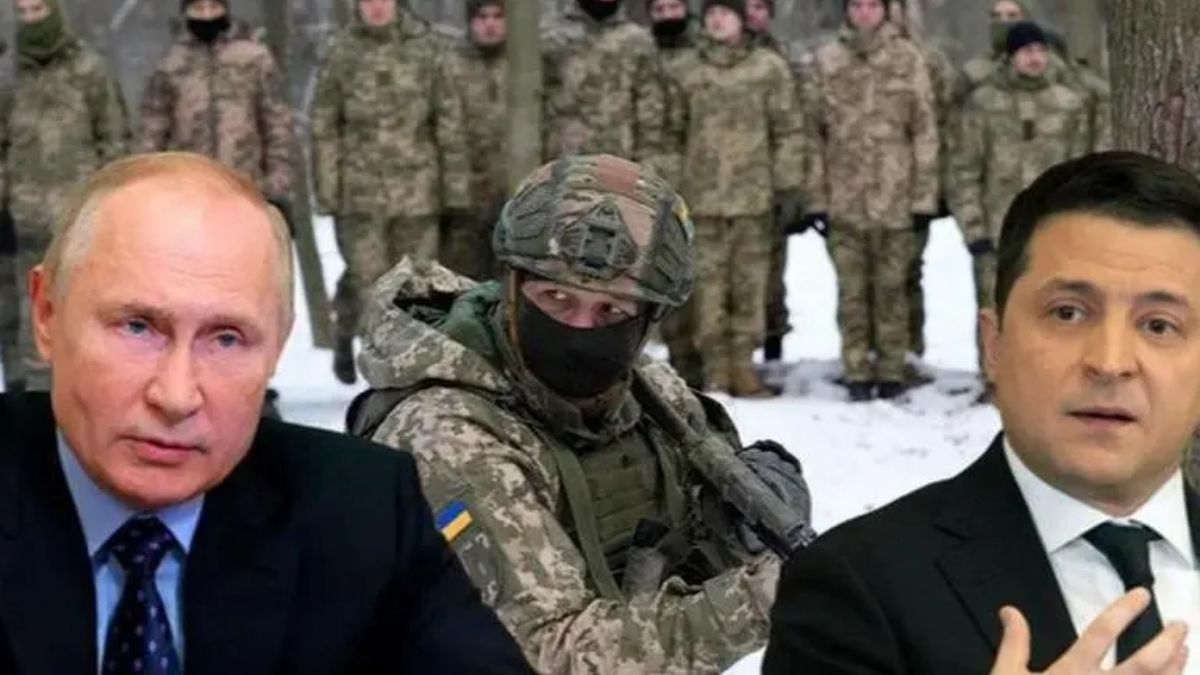 The war between Russia and Ukraine continues to wreak havoc in its wake and the world’s population has witnessed it. Now, Ukrainian intelligence has revealed (leaked) audio in which they say it is evident how Russian soldiers order Ukraine civilians to be killed in cold blood, orders that would have been carried out a few days ago while massacring hundreds of people in Bucha and Mariupol.

The translation provided by the intelligence service warns that the intercepted audio begins with a soldier alerting his boss that a passing car was full of people dressed in civilian clothes. The audio was published by the Security Service of Ukraine (SSU).

On Tuesday, the Security Service of Ukraine released a series of intercepted audio recordings allegedly revealing that Russians are given orders to kill civilians.

In one of the alleged interceptions, a soldier identifies what he describes as a car in which two civilians were travelling.

“Damn, kill them all, for God’s sake!” the answer comes.

Then, another audio allows you to listen to the complaint of a Russian soldier, who assures that they are forcing him to advance towards a town where there are a large number of Ukrainian combatants and that it is a suicide mission, he expresses:

According to the SSU translation, the soldier admits that he is “worried” because “there are so many” Ukrainians, while he and his Russian comrades “do not have a damn support”, being at that time about 3 thousand against 150 thousand.

Finally, the chilling audios that are shocking the entire world seem to be proof of the barbarism committed under the orders of Vladimir Putin and the massacre of civilians that has occurred in the main cities of Ukraine.