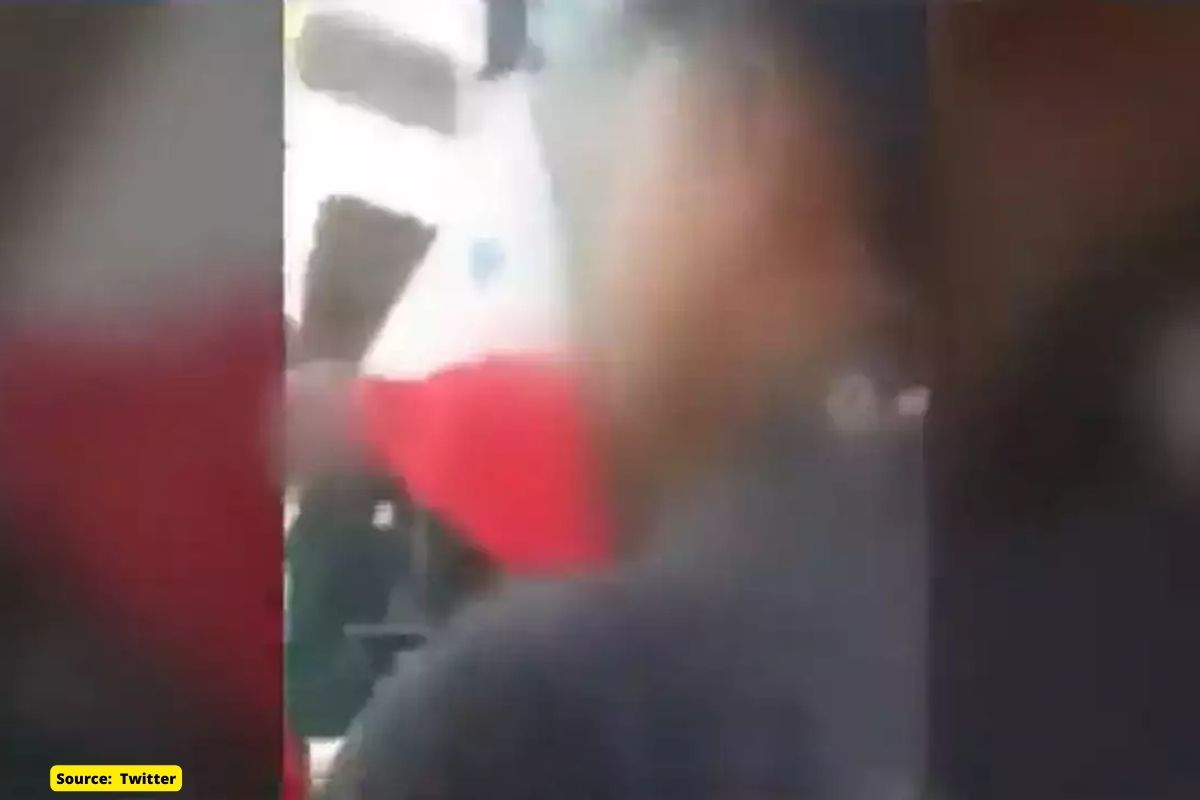 In a video that surfaced on social media, a child can be heard chanting slogans purportedly against Hindus and Christians at a PFI rally in Kerala. The incident took place on May 21, 2022, during the “Jana Maha Sammelanam” event, organized by the Popular Front of India (PFI), an organization always under the radar for terrorism and activities against the country. This event occurred in Alappuzha, Kerala.

In the video, a child can be heard saying “time is up for Hindus and Christians” and other communally charged slogans.

In addition, the crowd also promised to perform ‘Sujood’ (a kind of prayer) at the disputed Babri Masjid building in Ayodhya again. Furthermore, they have decided to continue with ‘Sujood’ in the disputed structure called ‘Gyanvapi Mosque’ which is built on the ruins of a temple in Varanasi. They said they will not go to Pakistan or Bangladesh and if they do, they will take the Sangh Parivar with them.

Following a complaint on the matter, the Kerala Police have launched an investigation. Kerala police said they have launched a preliminary investigation into an alleged video of an underage boy raising provocative slogans during a Popular Front of India (PFI) march on the Alappuzha coast.

The police have registered a case against the PFI and the child’s parents under section 153 A (promoting enmity between different groups on the grounds of religion, race, place of birth, residence, language, etc., and committing acts prejudicial to the keeping harmony) of the Indian Penal Code (IPC).