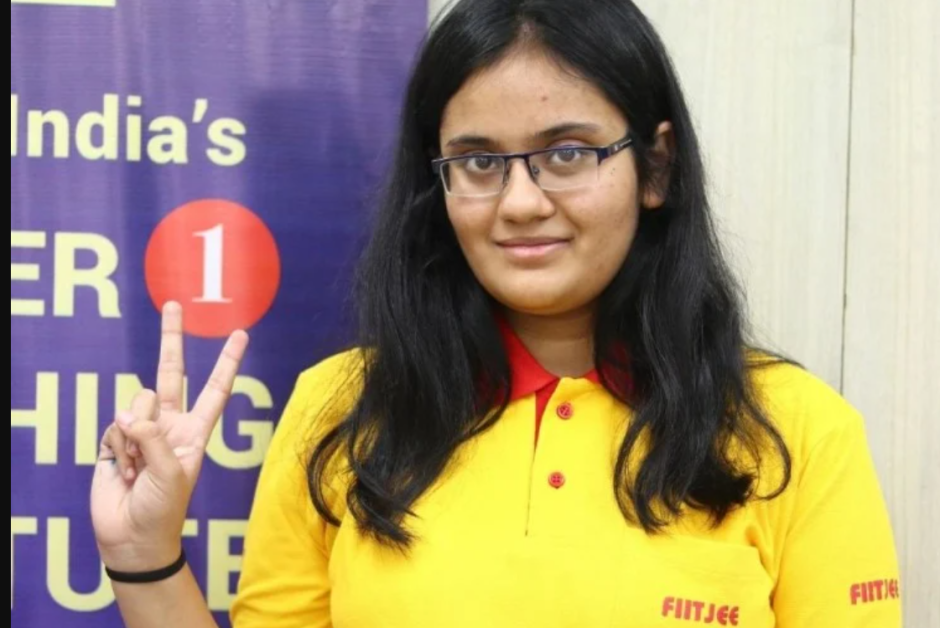 IIT-JEE (Advanced) results were announced on friday. Kavya Chopra is a 17-year-old girl from Delhi who is the female topper of IIT-JEE (Advanced). In IIT Main Exam this year she scored 300 out of 300 marks. Mridul Agarwal from Jaipur emerged as the overall topper with Rank 1 in the Common Rank List by scoring 348 out of 360 marks.

Who is Kavya Chopra?