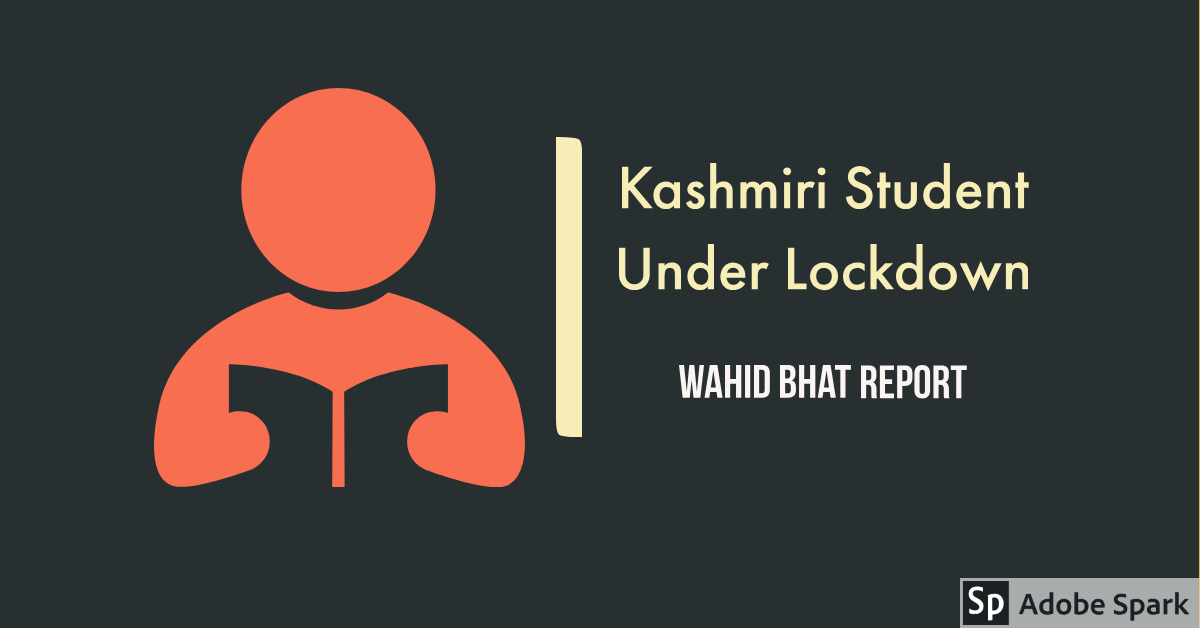 Students are facing tough time to concentrate on their studies due to the prevailing situation in Kashmir, leaving them fretful and anxious about what fate has in store for them.

Most of students expressed serious concern over the prevailing circumstances, stating that the uncertainty coupled with internet and communication gag is making it difficult for them to study and appear in annual examinations.

Mahreen Feroz, a class 12th student says she hasn’t even completed 40 per cent of her syllabus. “We feel like disinterested in studies when the surroundings are gripped in fear. When chaos is prevalent, there are least chances that one would concentrate on studies,” said Mahreen, a 12th class student from Soura.

Mahreen lives in Anchar area of Soura, an area that has been witnessing frequent clashes after the abrogation of Article 370 and 35A.

Mahreen said that forces have broken all the window panes of her house during one of the raids. “I fear to study till late night since that incident.I feel like being choked by some unseen object,” she said.

Another student Tanveer Ali Bhat, who studies in class 10th, says on what grounds the government claims that situation is conducive for holding examinations.

He also added that in 2014 flood only five percent of the schools were damaged butgovernment postponed all the exams that time. “Why not government looks at current situation, we are not able to control our emotions what they have done with us, we live our motherland how is it possible that I can prepare myself for exam,” said Tanveer.