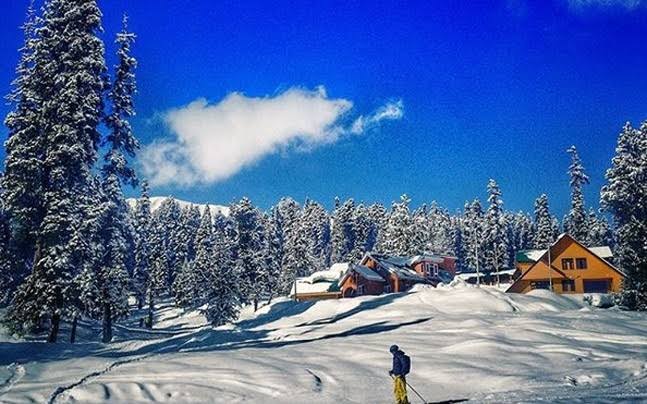 Besides some production houses from South India are likely to join the festival. The celebrities are scheduled to arrive in Kashmir on December 24 and conclude their visit on December 26.

“They are also scheduled to address media in Srinagar before concluding their visit,” sources said. However, it is not clear as of now which Bollywood celebrity would be part of the group.

Besides, the government has also decided to conduct a cultural programme at Pahalgam hill resort in south Kashmir on New Year eve.

Days ahead of August 5 decision of the Center to abrogate provisions of the Article 370 that gave special status to J&K and bifurcating it into union territories of Jammu and Kashmir, and Ladakh, the government issued an advisory asking tourists and pilgrims to leave the Valley immediately.