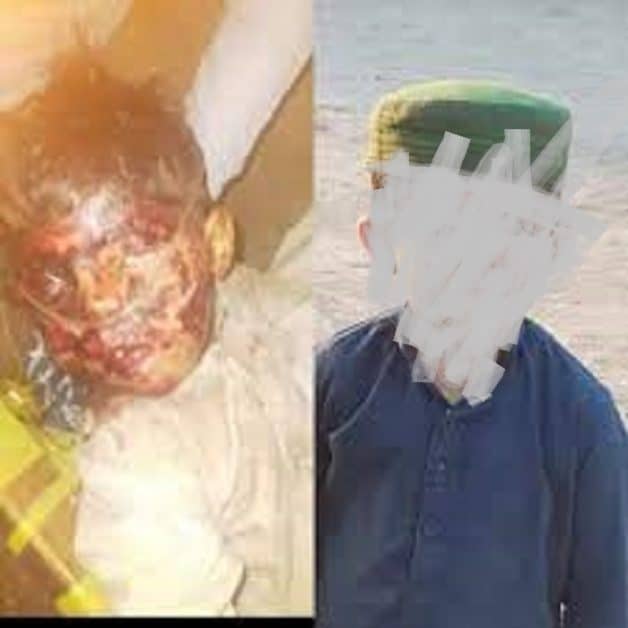 Ground Report | New Delhi: Why Justice For Ziauddin trending; A six-year-old boy, who was brutally raped and beaten a few days ago, succumbed to his injuries at a hospital in Pakistan’s Dera Ghazi Khan Punjab province.

According to media reports, the victim named Ziauddin was abducted by unknown suspects as she was on her way home from school.

Reports said that the innocent child was raped and mutilated by the heartless culprits before being thrown into the wheat fields to die. Ziauddin was transferred to Civil Hospital, DG Khan, on Friday last week, and died on Tuesday.

The brutal incident has outraged social media users, who are calling for harsh measures against the culprits. #JusticeForZiauddin has also become a trend on Twitter.

A Twitter user tweeted “Having been raped, the sadistic killed him. It’s a cold-blooded murder of our entire society. We need to frame a debate on the discourse of sexuality to raise awareness among the masses.”

Why Justice For Ziauddin trending

Another user tweeted “On 17th March, This 5 year old Ziauddin from D.G Khan was brutally raped, beaten and left to d¡e. He was admitted in ICU for 3 days and breathed his last on Monday. Do we always have to start hashtags to get justice in this country???”

Another user tweeted “It’s so heart wrenching to know that this little angel was sexually abused and later tortured to death by some maniac in my own village 💔 Our kids are always at risk till the time we don’t hang pedophiles publicly. Allah sabko mehfooz rakhay 🙏