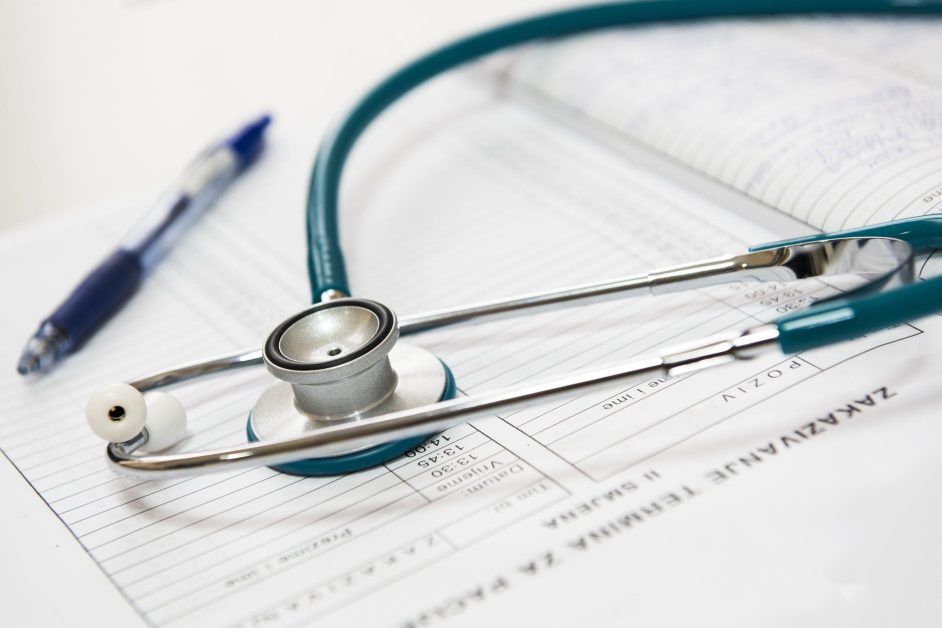 Ground Report | New Delhi: Junior Doctors of Delhi; In a symbolic gesture of returning “respect”, resident doctors on Tuesday held a protest outside the Union Health Ministry office and threw flowers at security barricades, tied pots, and clapped in front of Nirman Bhawan.

During the first wave of the COVID-19 pandemic, government officials showered flower petals from mid-air and asked people to come out into the open on the balconies of their homes and clap for a few minutes. Yeoman services were provided by doctors to fight the pandemic.

“Since the voices of thousands of resident doctors are not being heard by the authorities, we have returned the ‘tali aur thali’, which were closed, and ‘Phool’ (flowers),” The Federation of Resident Doctors Association (FORDA) said in a statement issued late in the evening. It rained down on us during the last waves of the COVID-19 pandemic.

“We have requested the honorable Presidents of all political parties of the country to take note of our complaint and highlight the issue in the Parliament of India during the ongoing winter session,” the statement said.

On December 9, the resident doctors had said they were suspending the agitation, called by the FORDA for a week following the health ministry’s assurance to expedite court hearing and subsequently fast-tracking of the counselling process.

However, on Wednesday, FORDA wrote to the Union health minister informing him that it was resuming the stir from December 17.

AIIMS RDA, which has been protesting the delay in NEET-PG counselling by working with black ribbons on their arms, held a candlelight march in the evening from the JLN auditorium, in the campus to gate number one on Monday. (Junior Doctors of Delhi)

Resident doctors at Ram Manohar Lohia, Safdarjung and Lady Hardinge Hospitals, and three hospitals under the Maulana Azad Medical College (MAMC), including LNJP Hospital, had resumed the stir on Friday, accusing the government of making a false promise.