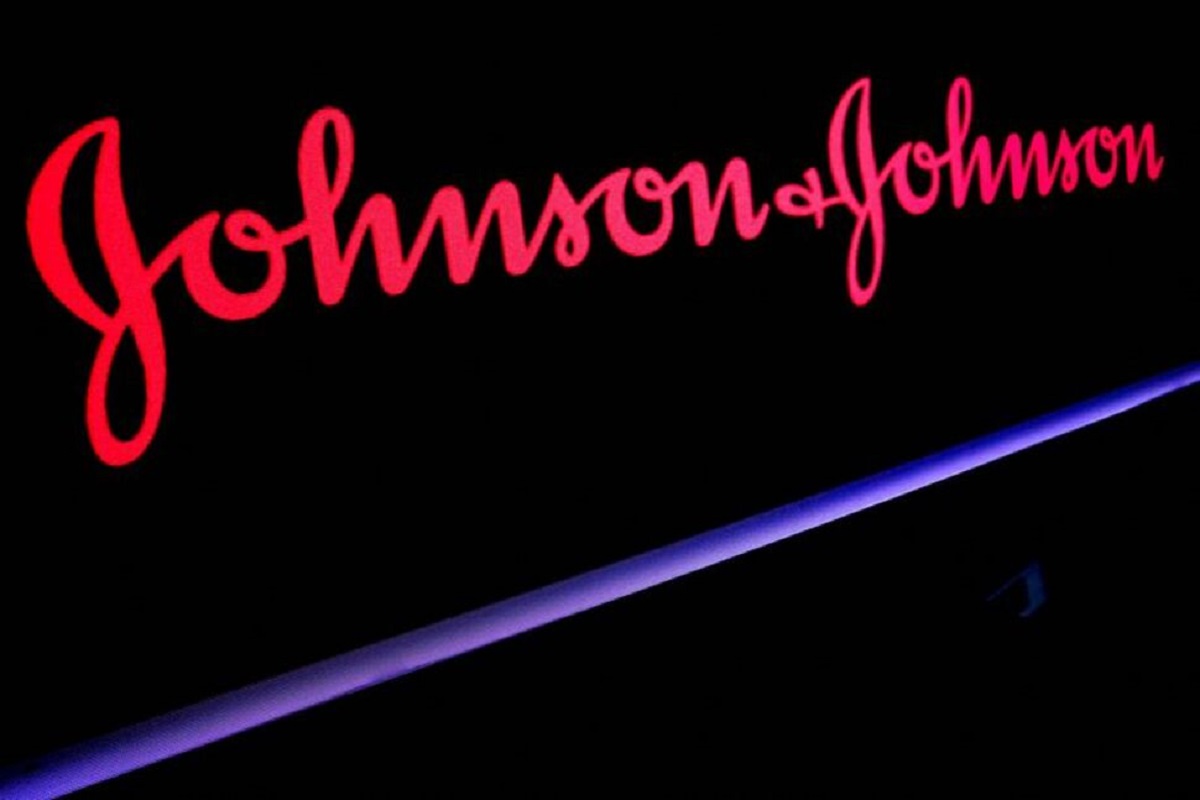 The company, along with several other drugmakers including Eli Lilly and Co and Pfizer, said earlier this month that it would stop enrolling in clinical trials in Russia.

J&J had said it would suspend registration in Ukraine and Belarus, as well as open new sites, but pledged to provide essential health products.

Consumer goods giants such as PepsiCo Inc, Procter & Gamble Co and Nestle SA have said they will maintain a presence in Russia to provide basic nutrition and hygiene items such as milk and diapers.

AbbVie, owner of the blockbuster anti-wrinkle treatment Botox, said earlier this month that it had temporarily suspended operations of all its cosmetic products in Russia.

J&J, along with several other drugmakers including Eli Lilly and Co and Pfizer, has said it would stop enrolling in clinical trials in Russia.

J&J also said it would halt enrollment as well as opening new sites in Ukraine and Belarus, but pledged to provide essential health products.

Putin’s top brass killed since the invasion of Ukraine: