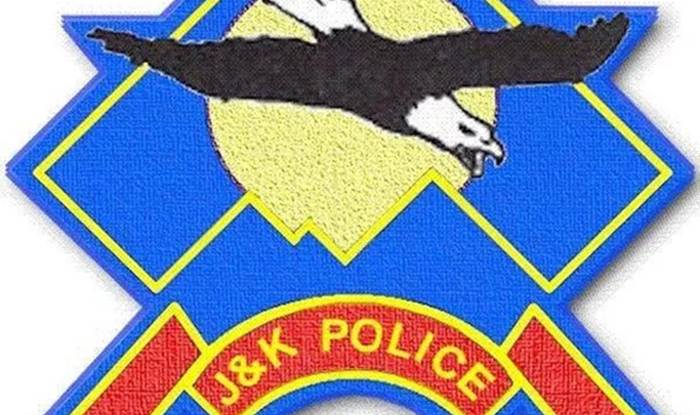 Days after being detained in a militancy related incident, a youth from Awantipora area of south Kashmir’s Pulwama district, died while in police custody on the intervening night of March 18, 19

According to reports, Rizwan Asad, was picked up by the JK police in connection with a militancy related case a few days ago. He was initially held by the district police after which he was shifted to Srinagar. A top police officer confirmed this death, saying that the matter is being investigated and the cops who were interrogating him are being questioned.

The victim, who was working as a teacher at a private school, died at Cargo camp of J&K Police’s Special Operations Group. According to some reports, he was being questioned by the National Investigation Agency. However, there was no confirmation from officials.

“I had hoped custodial deaths were a thing of our dark past. This is an unacceptable development & must be investigated in a transparent, manner. Exemplary punishment must be handed out to the killers of this young man,” NC vice president Omar Abdullah tweeted.

In the afternoon, Police issued a statement saying that in pursuance of “terror case investigation”, one suspect Rizwan Pandit was in police custody. “The said person died in police custody. In this matter, while following the procedure laid down in section 176 of crpc a magisterial enquiry is underway.”

Separately police investigation has also been initiated in the jurisdictional area of the incident, it said.