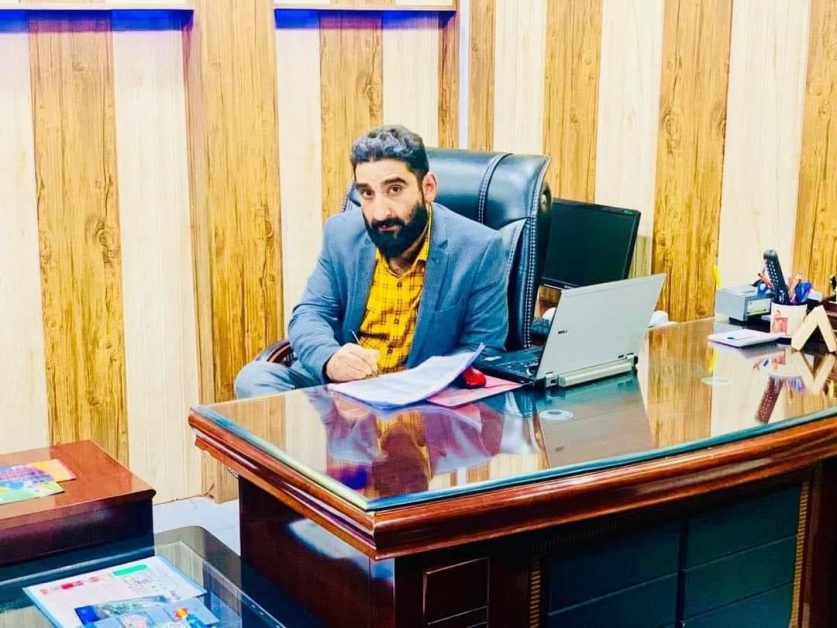 Suhail Ahmad Khan the Awami Awaz Chairman expressed dismay over the fact that On Thursday, February 3, over 20 girls from the Government Pre University College in Kundapur in Udupi district of Karnataka were suddenly stopped at the gates of their college by their own lecturers, just as they were coming in for their morning. Suhail Ahmad Khan said before it several other girls were stopped from entering, teeming it gruesome attack on the right to existence and freedom of speech.

Syed Irfan Hashmi General Secretary while condemning the act stated “
There are many educational institutions in Karnataka that are now waging a war on the hijab — the religious headscarf worn by Muslim girls and women. Most of these institutions have had no problem with the hijab until recently, but the issue has now taken centre stage in Karnataka. The need of the hour is that dress of Muslim women is respected .”

Awami Awaz Party reaffirmed their support for the students’ petition. The students in the petition have submitted that the college authorities have refused them the right to attend classes only because they wear hijab.

Awami Awaz said in a logical way They have further requested the court to issue directions to the government not to interfere with their religious and fundamental rights. They mentioned that wearing a hijab is an essential part of their religion.

The issue of denial of entry to hijab-wearing girl students in the Government PU College in Udupi, Karnataka is heating up. Karnataka Education Minister BC Nagesh has said on this issue that the girl students were not wearing hijab earlier and this problem started only 20 days back.

According to news agency ANI, the girl students of this college located in Kundapur area of ​​Udupi, Karnataka say that hijab is a part of their life. The girl students said, “Hijab is a part of our life. Our seniors also studied in the same college wearing hijab. Now how suddenly this new rule has come? If we wear hijab then what is the problem? Till now no problem. Was.”