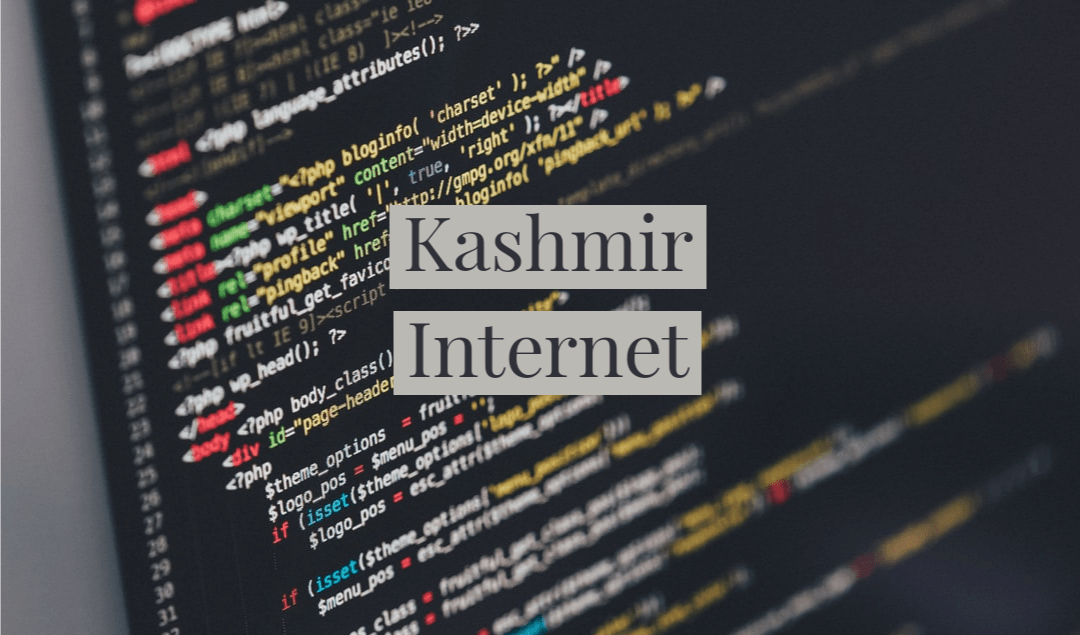 The new list being prepared, locally termed the ‘Black List’, will help officials in keeping the internet activity in check across the valley.

Days after 2G internet services were restored in Jammu and Kashmir, the administration is headed towards forming a new list of websites to be denied access in the union territory.

The new list being prepared is locally termed the ‘Black List’, will help officials in keeping the internet activity in check across the valley. While officers are tight-lipped over the development, resumption of broadband services is on the cards.

“On this universe of web, blacklisting internet sites will make certain that we will observe any problematic building online. In a different way, it is going to be a multitude. Social media will proceed to stay suspended,” an official said.

Resumption of 2G web services has no longer ended the woes of subscribers as they’re not able to surf websites due to poor internet speed on even the ‘white indexed’ sites.

Subscribers complained that even 2G services aren’t performing on some networks in Kashmir, along with cell phone connections.

Internet connectivity was suspended in the erstwhile state of Jammu and Kashmir on August 5, 2019, after BJP led Narendra Modi government abrogated Article 370 and 35A.

The home department has ordered that internet services shall be available on postpaid connections and on prepaid sim cards of those customers whose credentials have been verified according to the norms followed for postpaid connections. The order is effective until 31 January, stated the notification.

Among other websites that have been whitelisted are automobile websites, employment sites such as Naukri.com, and government websites, including the J&K police, UIDAI, GST department, passport offices, and other essential official sites.

Video-streaming websites such as Netflix, Amazon, and Hotstar, which are classified as entertainment, have also been whitelisted. But according to the order, social media websites/applications and virtual private network applications shall remain barred at least until January 31 after which the restrictions will be reviewed.