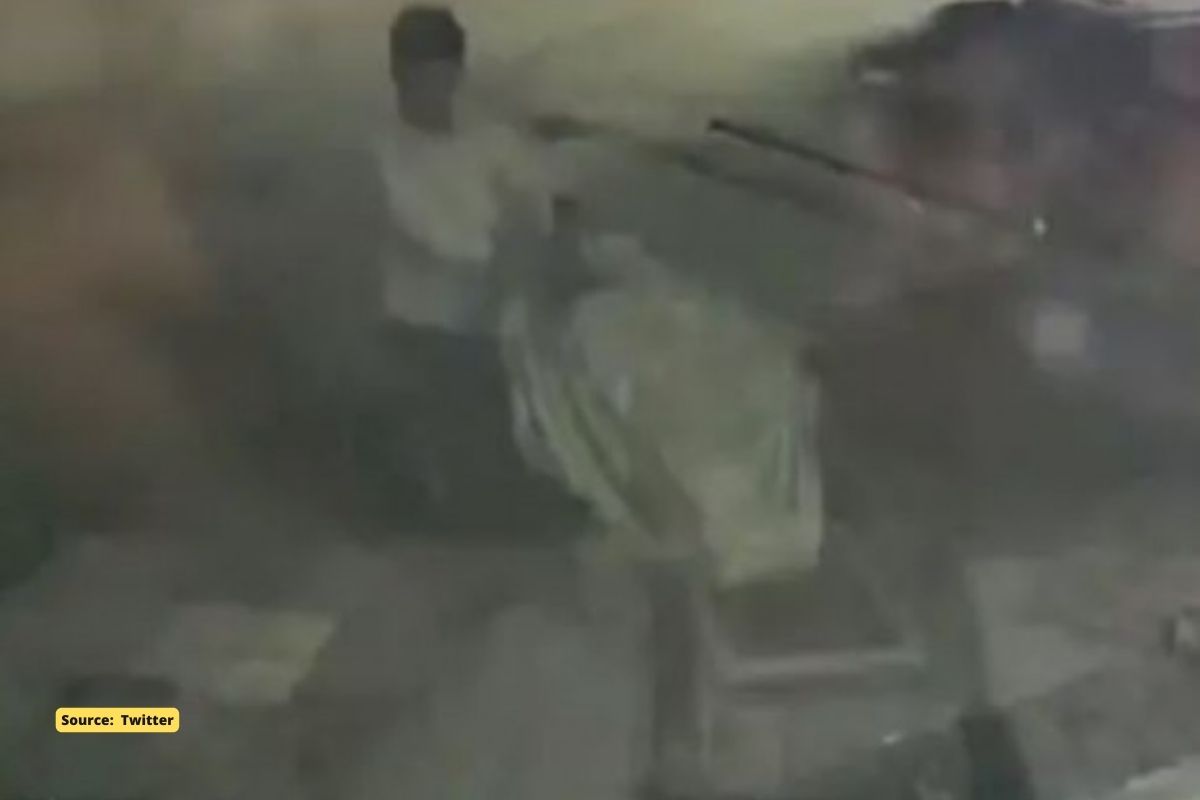 In a shocking incident in Janjgir Champa district of Chhattisgarh, a 58-year-old mentally handicapped woman was murdered to death after a gang rape. The accused youth carried out an incident like Delhi’s Nirbhaya case. After brutally raping the woman, she was later murdered.

According to the police investigation, the problem of the accused youth increased when the woman protested. The accused dragged the woman away. After this, the woman was raped and later put a rod in her private parts. Not only this, but he also beat the woman with stones and kicks.

After this, the police changed the angle of their investigation and scanned many CCTV footage of the area. In one of the footage, a man can be seen dragging an elderly woman. After which the police gathered information about the youth from the local people. Soon it was learned that the name of the young man is Kishan Yadav.

On the morning of 6 April, people saw that the woman was lying on the side of the road in a serious condition. After this, the police were informed.

As per media reports, Locals took him to a nearby hospital, where the doctor declared him brought dead. The police reached the spot, considering it an accident and started an investigation into the matter.

The body was sent for post-mortem, in the preliminary report of the post-mortem, the senses of the police were blown away. The woman was brutally raped and then assaulted and murdered.

Police said in a statement that after Kishan’s arrest, he told the police that he forcibly took the mentally challenged woman with him and raped her at a secluded place.

According to the police, Kishan further said that when the woman opposed him and pushed him, he put an iron rod in the woman’s genitals.