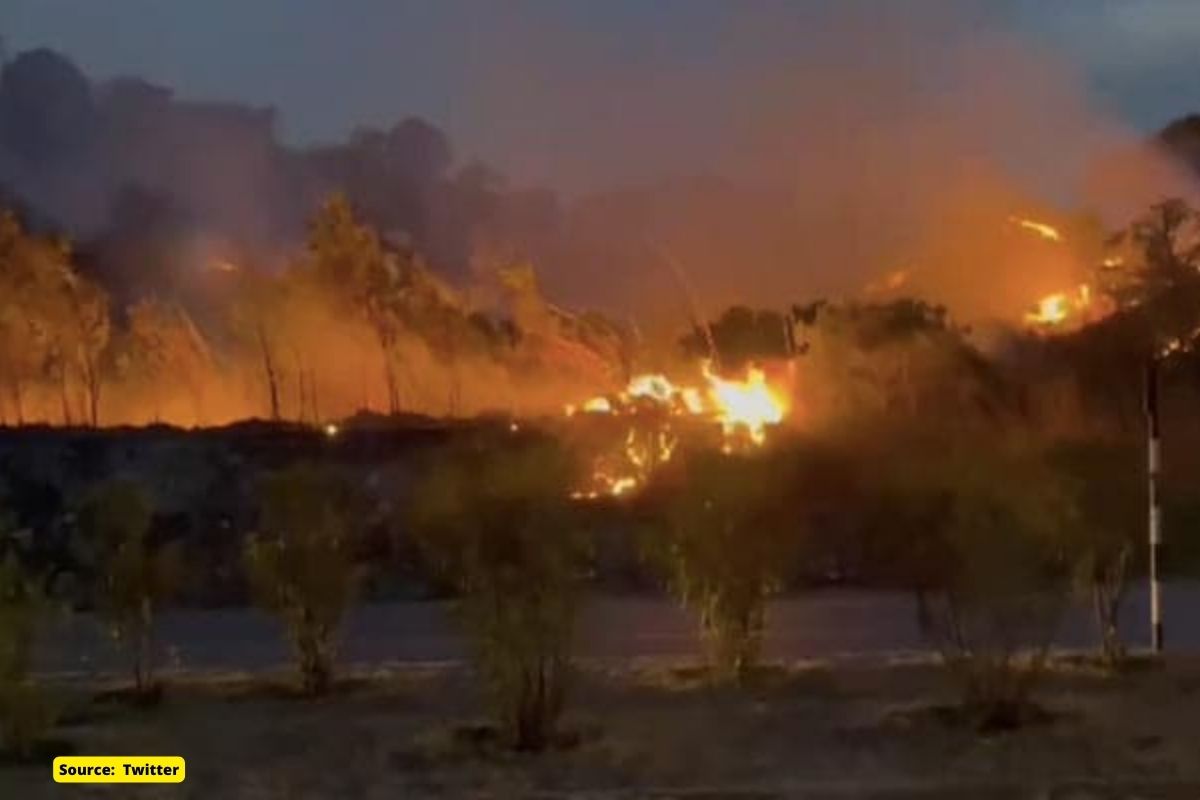 On Wednesday, a bushfire triggered several landmine explosions along the Line of Control in the Poonch district. The fire triggered the explosion of nearly half a dozen landmines that were part of the anti-infiltration barrier system, authorities said.

On Monday, a forest fire across the LoC spread to the Indian border in the Mendhar sector of the Poonch district.

In the Kashmir Valley alone, at least ten people died, while there were 660 fire incidents in the Valley in the first three months of 2022.

According to the data prepared by the Joint Director, Fire and Emergency Services, Kashmir Range, the maximum number of fire incidents have been reported in Srinagar, where 143 fire calls have been received from the department in the first three months, causing damage to property worth Rs. has reached. 1704.58 lakhs and 20374.94 lakhs.

The second largest number of fires in these months has been reported from Baramulla district, where 108 fire incidents have occurred, involving property worth Rs 224.87 lakh and property worth Rs 1778.50 lakh.