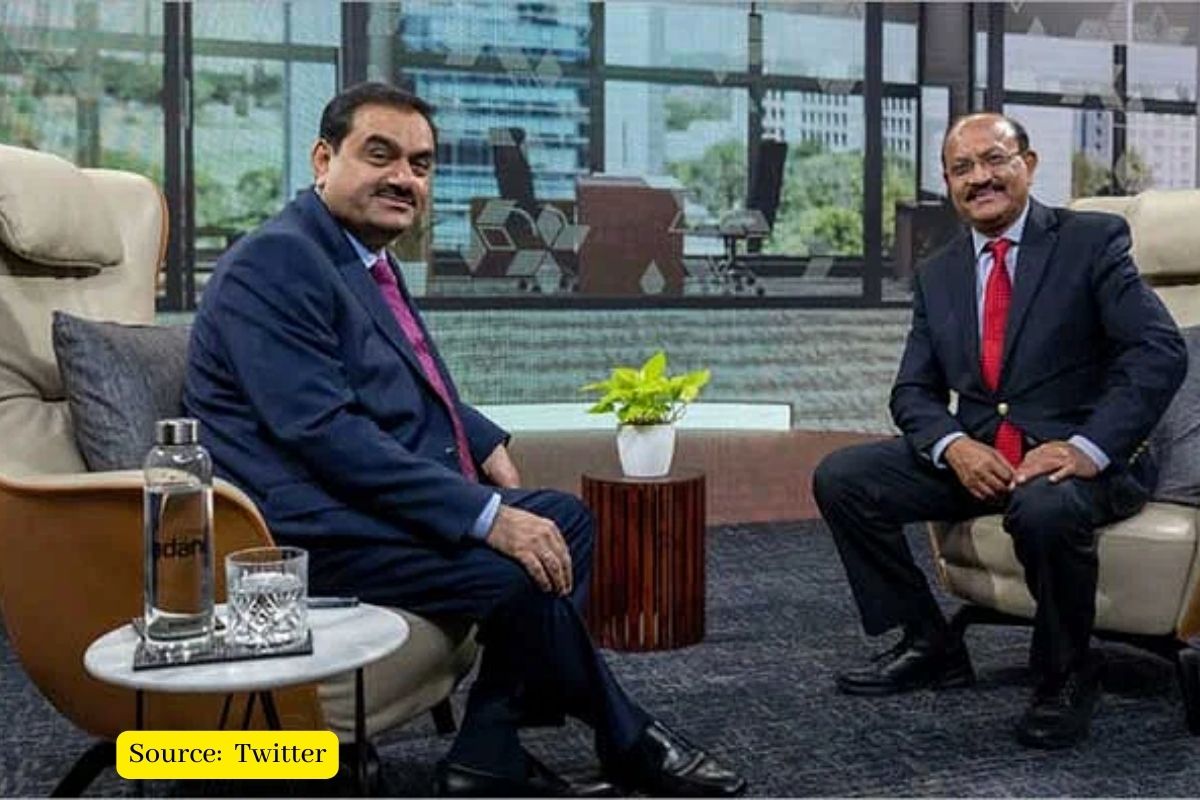 Chairman and Founder of Adani Group, Gautam Shantilal Adani said that a clear “Lakshman Rekha” will be maintained between the management and the editorial staff of New Delhi Television Ltd (NDTV). Social media users said that “Gautam Adani’s interview with India Today was clearly evident that Adani was reading out from a teleprompter.”

This is his first video interaction after being declared the richest Indian and the third richest man in the world. In this one-on-one interaction, Adani spoke at length on various topics that have kept the masses intrigued by him.

In the interview with India Today, Adani said, “On editorial independence, let me say categorically that NDTV will be an independent and credible global network with a clear Lakshman Rekha between management and editorial. You can endlessly debate and interpret each and every word I’m saying, as many have, but my bottom line is that the proof of the pudding is in the eating. So, give us some time before you start judging us.”

However, on social media netizens feel that Gautam Adani’s interview was scripted, one Twitter user wrote, After looking at body language, eye action & way of talking of Mr. Adani… it seems that this interview is totally scripted.

Gautam Adani in the interview said that all Adani Group businesses are run by competent and professional CEOs. Gautam Adani said that he does not interfere in daily functioning. “My role is limited to formulating the strategy, allocating capital, and reviewing its performance,” he said.

A user wrote “All the Business Interviews of top CEO/CFO are almost always scripted. Every word is double-checked by the legal and financial teams. A single word could be taken negatively by the market, and bring huge losses to shareholders”.

Another user wrote “The interview with Adani was pathetic…. rehearsed, pre-scripted, reading from a teleprompter and heavily edited !! You are so well respected…how could you ?? @gautam_adani”

“To be honest man, it looked scripted, managed, and teleprompters interview. I don’t know why India Today agreed to this, but this puts a bad name on the channel.”

Another user said “Shame on @rajchengappa and @businesstoday Journalism is such a big responsibility. You are the representative of the common people of the country and you take scripted interviews. As a shareholder of TV Today Group, I did not expect this from the same.”