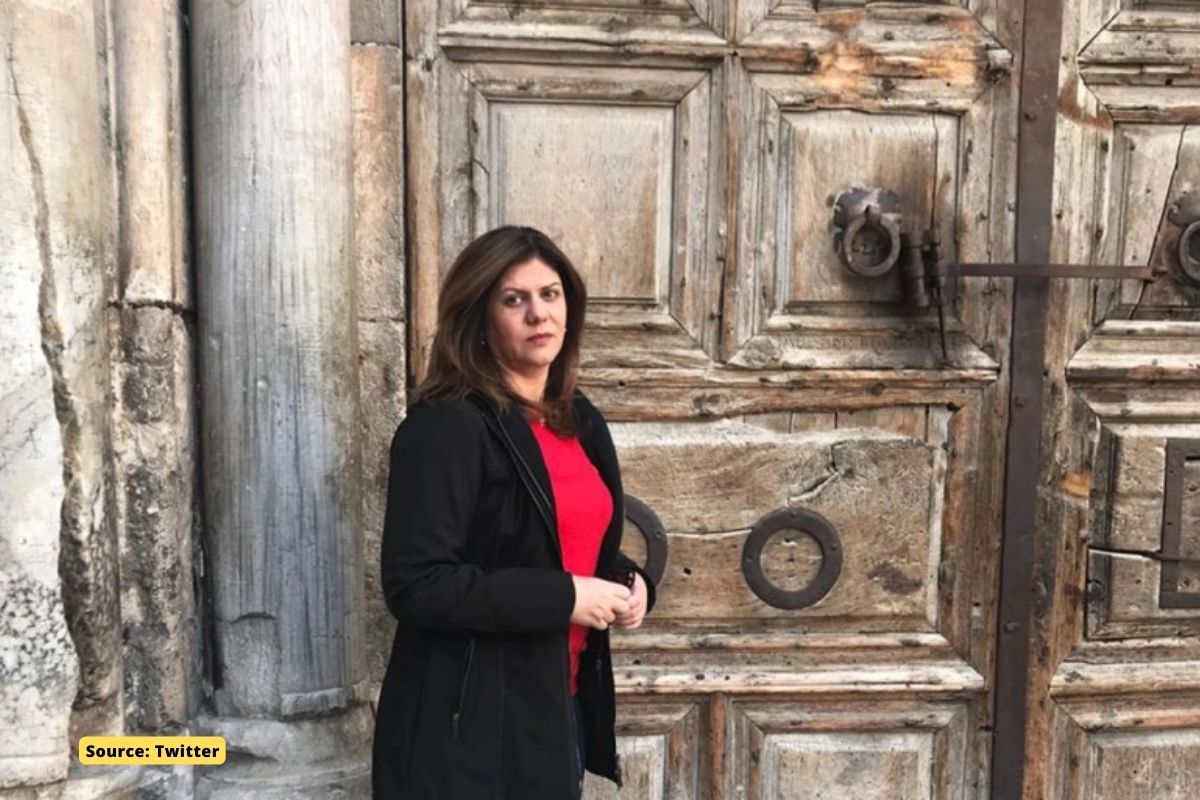 The United Nations has said that information it had collected showed that the shots that killed Al Jazeera journalist Shireen Abu Akleh on May 11 were carried out by Israeli forces.

“All the information we have collected…is consistent with the finding that the shots that killed Abu Akleh and wounded his colleague Ali Sammoudi came from the Israeli security forces and not from indiscriminate shooting by armed Palestinians,” UN Human Rights Office (OHCHR) spokeswoman Ravina Shamdasani told reporters in Geneva on Friday.

Shamdasani added that the information that the OHCHR had collected did not reveal “activity by armed Palestinians in the vicinity of the journalists.”

Earlier, The New York Times published the conclusion of its investigation into the murder of Palestinian-American journalist Shireen Abu Akleh.

It was the fourth major US news organization to take a detailed look at what happened to Abu Akleh during an Israeli army raid on the Palestinian city of Jenin last month.

These investigations are a huge blow to Israel, as they come from reputable media organizations that are generally seen as very sympathetic to Israel.

The New York Times found a high probability that an Israeli sniper had killed her, confirming the findings of previous investigations by the Associated Press, CNN and the Washington Post. Like the other publications, the Times based its findings on video footage, witness testimony and acoustic analysis.

“The bullet that killed Ms. Abu Akleh was fired from the approximate location of the Israeli military convoy [in Jenin], most likely by a soldier from an elite unit,” the Times concluded. A total of 16 shots were fired at the group of journalists which included Abu Akleh.

Last month, CNN said evidence it uncovered suggested the veteran Al Jazeera journalist had been killed in an “attack led by Israeli forces.” Human rights groups that have studied the evidence have come to similar conclusions, including Israel’s respected occupation watchdog B’Tselem.

These investigations are a huge blow to Israel, as they come from reputable media organizations that are generally seen as very sympathetic to Israel rather than Palestinians.

They have kept the journalist’s murder in the headlines when Israel expected interest to fade quickly, as is the case with the overwhelming majority of Palestinian deaths.

The investigations have made it much more difficult for Israel to hide both its responsibility for the murder of Abu Akleh and the intent behind it. The bullet that killed her was fired with the apparent intent of executing her, striking a narrow area of ​​exposed flesh between her helmet and a bulletproof vest marked “Press.”

And the various investigations have once again highlighted how unwilling Israel is to hold its soldiers accountable for committing crimes if the victim is Palestinian.

Instead, Israel has had to go round and round to defend its failure to identify the culprit. She initially refused to investigate, claiming that an armed Palestinian, not one of her soldiers, shot Abu Akleh during the military raid.

All media investigations show that this is not true.

Israel then suggested that she might have been hit in the crossfire of an Israeli soldier who was shot by Palestinian gunmen. But all the investigations have shown that the Palestinian fighters were not near Abu Akleh when they shot him. However, it was clearly visible to a unit of Israeli soldiers.